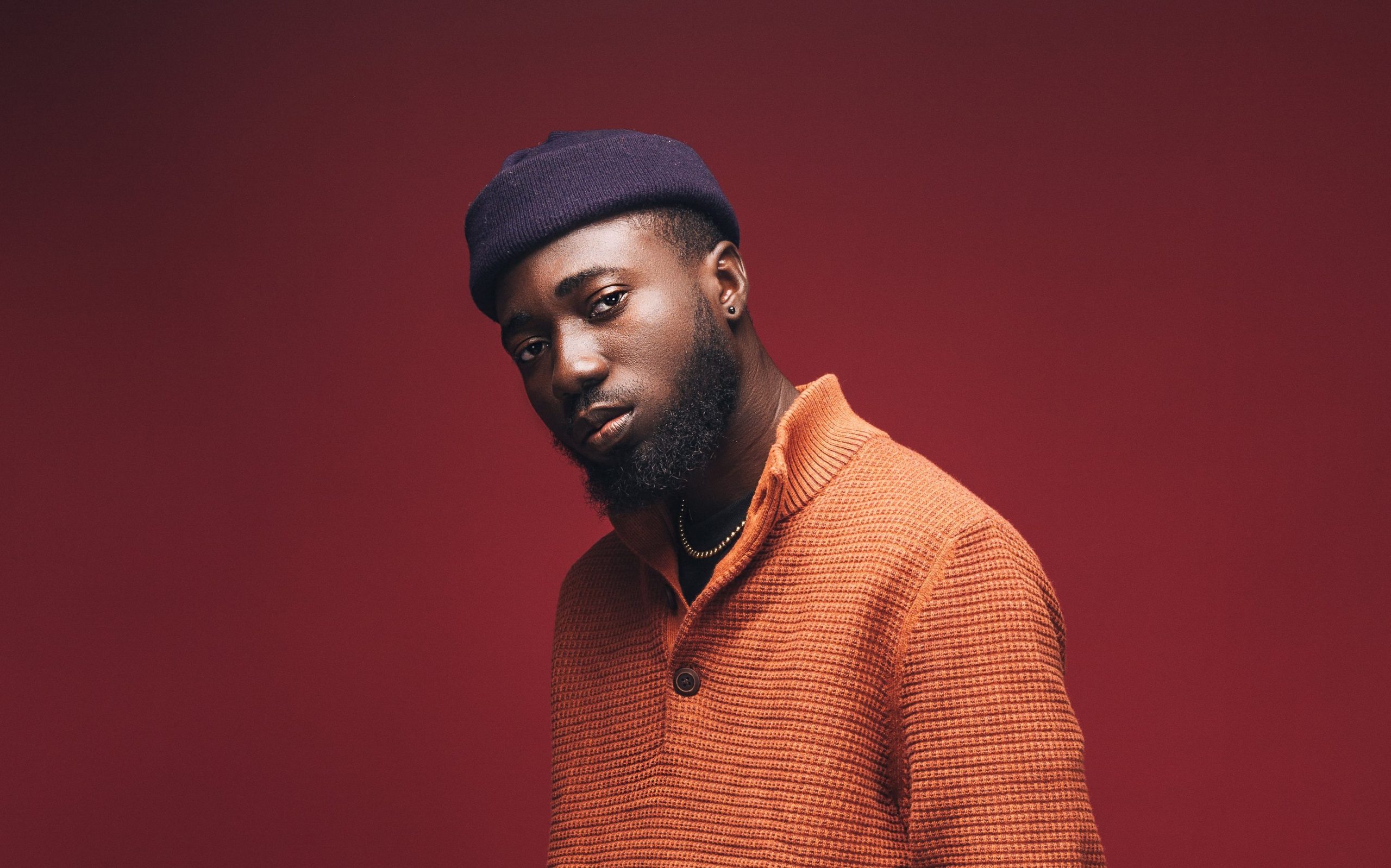 Ghanaian Rapper and Rebo Tribe’s forerunner Kwame Yesu (Big Ye) has released his first major single for the year “SuMoMi”. In a bid to keep his streak of producing successful hit singles like, “Anadwo” feat. Kimilist and Black Sherif and “Bam”, the Hip-Hop, and Afrobeats star is diversifying his discography with this new highlife infused tune.

“SuMoMi” is a ‘Ga’( one of the local dialects spoken in Ghana) phrase that directly translates to English as ‘come and love me’. Just as the title states SuMoMi is an expression of love.

Kwame Yesu has been in a good space where he draws inspiration from his newly found muse; which gave him the urge to create this magic to share with the world. SuMoMi is a well-cooked sound that appeals to music lovers.

Speaking about the new release, Kwame Yesu explains “SuMoMi, was originally written by myself and Mc Ray with extra backings from Babel. Getting the inspiration for the beat and working with Iyke Park and listening to the outcome of the song was just what was intended. Being in a space of love; being able to give love and receive love gave me the right opportunity to write about love.”

SuMoMi was produced by Iyke Parker and  Mix & Mastered by Mantse Chills.

After giving fans a preview of the new song on Guide Radio (91.5)in Ghana and 9radio UK, “SuMoMi” is currently available on all streaming platforms.

Kwame Yesu has been consistent and passionate about his craft since 2017 when he decided to make music professionally. In 2017 Kwame Yesu initiated a hub Co-founded with his partner Jay “THEBOYZCLB.” For creatives from different backgrounds; artists, producers, fashion, etc. To collaborate and put out a clothing line and organize music & art concerts aimed to push the Ghanaian music scene forward.