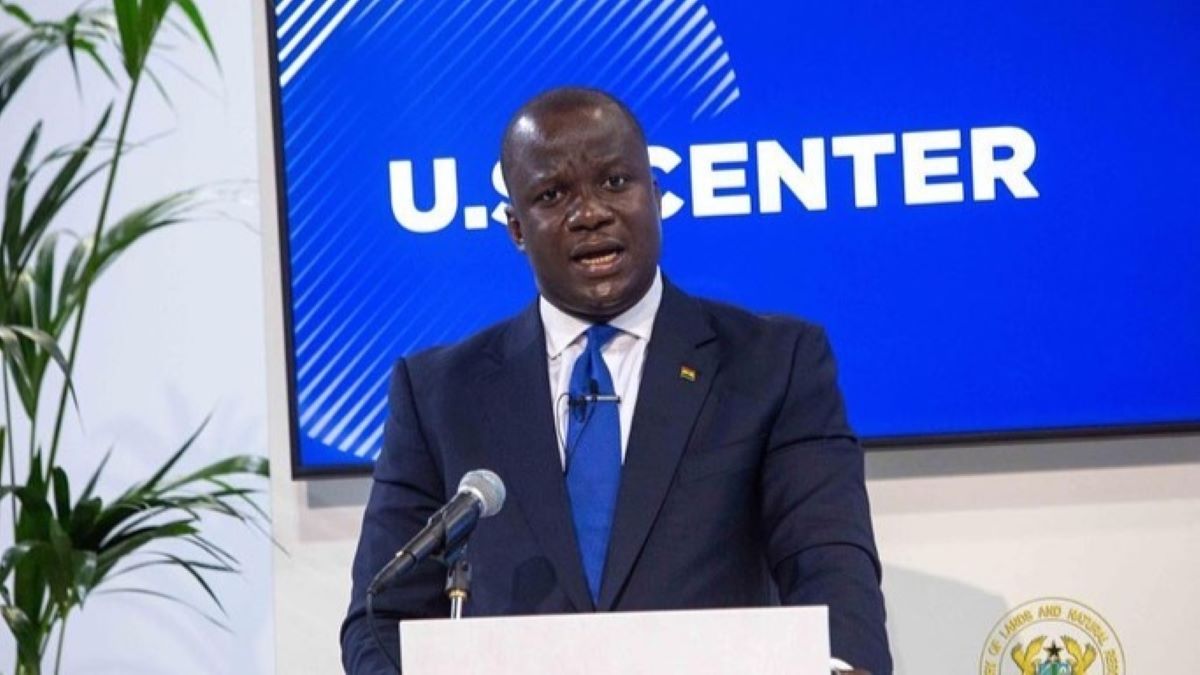 The Ministry of Lands and Natural Resources has begun investigations into the alleged inclusion of land situated at the Achimota Forest among properties listed in the will of the late chief executive of the Forestry Commission Kwadwo Owusu Afriyie, popularly known as Sir John.

The decision to launch the investigation follows the publication of a will, purported to be by Sir John. The ten-page document has been circulating on social media and follows an affirmation by the government that it will protect the forest reserve in Achimota.

A statement issued by the ministry on Sunday (22 May 2022) said it has requested to see all documents relating to the land in question, in the start of an inquiry into the truth of the claims. The Ministry of Lands and Natural Resources said it will ensure the national interest is protected at all times in matters relating to the Achimota Forest.

Below is the full statement:

The attention of the Ministry of Lands and Natural Resources has been drawn to a document making the rounds on social media, which alleges that the late former chief executive officer of the Forestry Commission Kwadwo Owusu Afriyie had included portions of the Achimota Forest in his will, and given out same to individuals who are said to be related to him.

The ministry takes a very serious view of the allegations and has requested for all documents relating to the lands in question, as part of an initial inquiry to ascertain the veracity of the claims.

Considering that the issues that form the basis of the allegations predate the tenure of the current minister, Hon Samuel A Jinapor, MP, it is important that he is seized with the full facts to enable him take appropriate action, if, indeed, there is any merit in the claims.

The ministry assures the general public and the good people of Ghana that it will ensure that the national interest is protected at all times, especially in matters pertaining to the Achimota Forest.