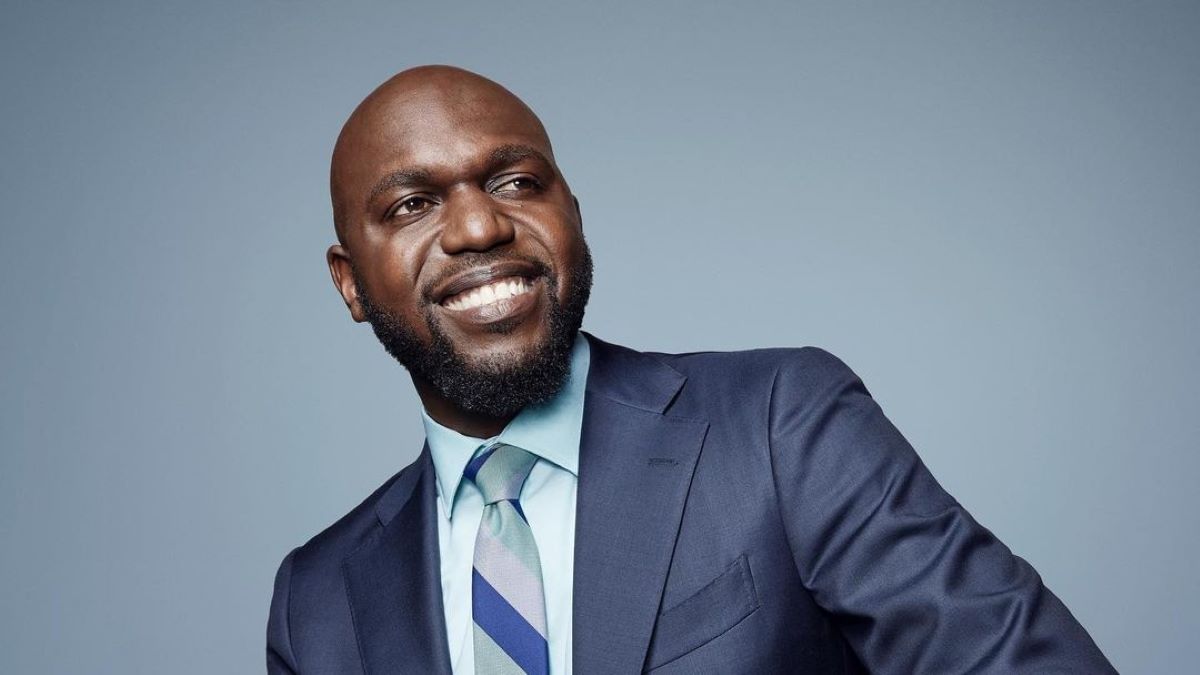 Kenyan journalist and CNN International Correspondent Larry Madowo has shared his sentiments on a visa-free Africa. According to him, Africans shouldn’t need visas to travel within the continent. In tweet, Larry termed the limitations as colonial borders that do not make any sense.

Larry was reacting to a series of tweets by a Nigerian national who complained about not being allowed to enter Mozambique without a letter of invitation that enables one to get a visa.

“I left Lagos to Mozambique last week. I planned to be there for about a week and return to Nigeria. As I always do before travel, I researched travel and visa requirements. What I found for citizens of Nigeria is that we can get visa on arrival,” read a tweet by @pamelaadie.

According to @pamelaadie, the immigration officer revealed that she must provide a letter of invitation from the Mozambican embassy in Nigeria inviting her to the country.

“The immigration officer asked for my passport, hotel, and return ticket. I provided those. Then she asked me for my visa. I didn’t understand why she was asking for that when everything we searched said visa on arrival. She insisted that yes, I’ll get visa on arrival but… I will have to provide a letter of invitation. I asked where/who the letter was to come from, she said it has to come from the Mozambican embassy in my country inviting me. Her English wasn’t really great so I often asked her to repeat her questions, which I think angered her,” said @pamelaadie.

This comes amidst conversations of reviewing Africa’s laws to ease movement within the continent. According to the African Union, the Agenda 2063 flagship project The African Passport and Free Movement of People aims to remove restrictions on African’s ability to travel, work and live within their own continent.

In this article:Featured, Kenya, Larry Madowo, Radio and TV news