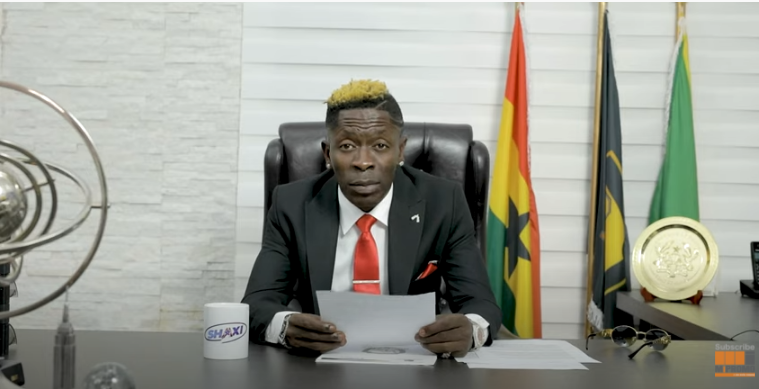 Reggae & dancehall artiste, Charles Nii-Armah Mensah, has tasked event organizers, stakeholders and colleague musicians who produce and organize annual events to decentralize their widely patronized phenomenon. In his “State of the Industry” address after a social media hiatus, the Ghanaian popular musician known as Shatta Wale stated that, all major music events which are being staged in the capital city, Accra, be moved to other parts of the country.

According to the Shatta Movement (SM) president, this move, when acted on, will help enable young, budding, and talented musicians in other less industrious markets gain the maximum exposure and will be introduced to a large consuming audience. He added that, this will, to a large extent, serve as a move that will convince government and other state officials, investors, and stakeholders to open and establish more multi-purpose event centers across the country.

In his address, Shatta Wale announced his return to social media, updated Ghanaians on his United States of America trip and other challenges facing the Ghanaian entertainment industry matters.

Watch the address below;

‘For Too Long, Africa Has Been An Afterthought For The Global Music Industry.’- Temi Adeniji