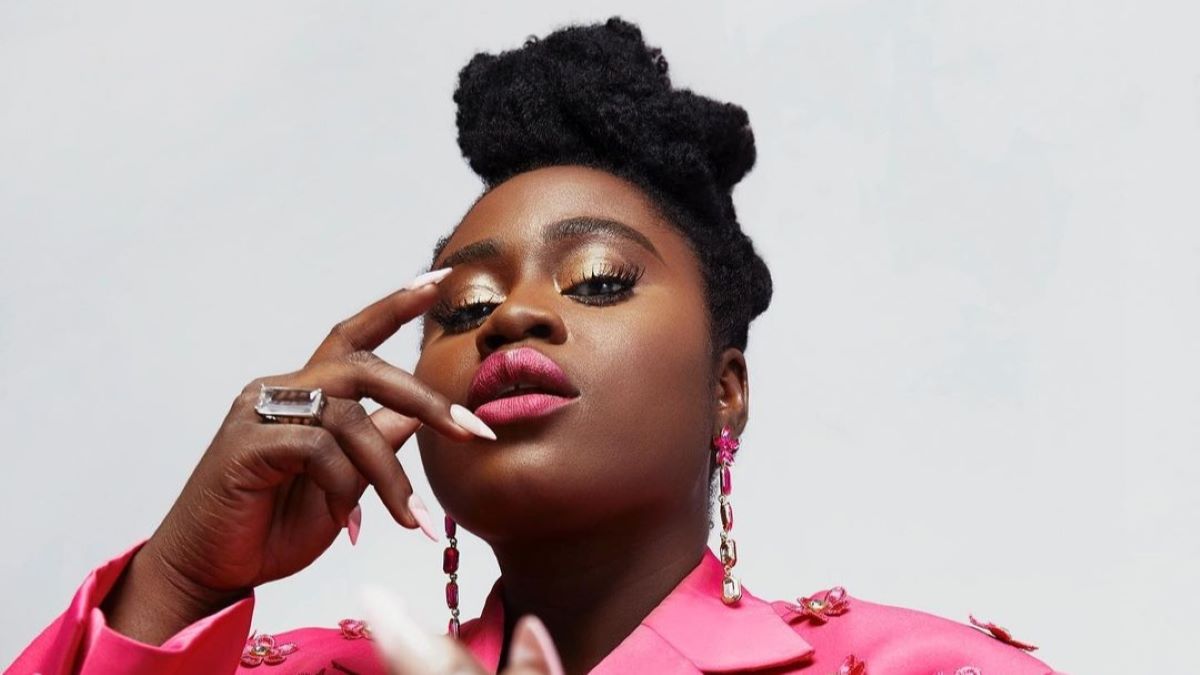 Actress Lydia Forson has opposed the implementation of the new Electronic Transaction Levy. She indicated that there is nothing good about the levy.

In a post on Twitter, she noted that citizens are already being taxed for “nearly everything”, but they are yet to witness the benefits.

Lydia Forson said if the government wants to raise funds, they should account for all the taxes Ghanaians are tasked to pay.

“There is ABSOLUTELY nothing good about E- Levy!!! NOTHING. There would be room to debate it’s necessity if we’re weren’t already being taxed for nearly everything already.

The argument should start from all these hidden/dodgy taxes we pay and are yet to see their benefits,” she wrote.

In a previous post about the levy, Lydia Forson noted the introduction of the levy will push the country’s plan to go digital back.

Giving an example, she said she had chosen to pay cash at a pharmacy after pausing to ask if the E-Levy had been implemented.

“Y’all don’t get how survival kicks in when your back is against the wall,” Lydia Forson added. The actress noted that some online businesses may also suffer if the e-levy bill is passed.

Lydia Forson is not the only celebrity that has shared their disapproval of the levy.

Rapper Sarkodie in a tweet, said he does not believe Ghanaians are kicking against the proposed Electronic Transaction Levy (E-Levy) because it is “bad”.

According to him, many are not in support of the levy because citizens do not get to enjoy the benefits that come with paying taxes, unlike their counterparts in the west.

Shatta Wale had said the leaders in the country are being insensitive to the plight of Ghanaians with the introduction of the bill.

Kwesi Pee, in an interview on Hitz FM, said,” I think it’s a little bit too much. I also think it needs to be scrapped because it doesn’t make sense.”

Actress Yvonne Nelson urged the government to listen to the plea of Ghanaians who are vehemently opposing the bill.

Michy also called for the levy to be scrapped, stating, “too many bills are being paid. Times are really hard with extra bills, so I don’t think the E-Levy is a good idea unless the money is going to be put into good use.”

In this article:Featured, Lydia Forson