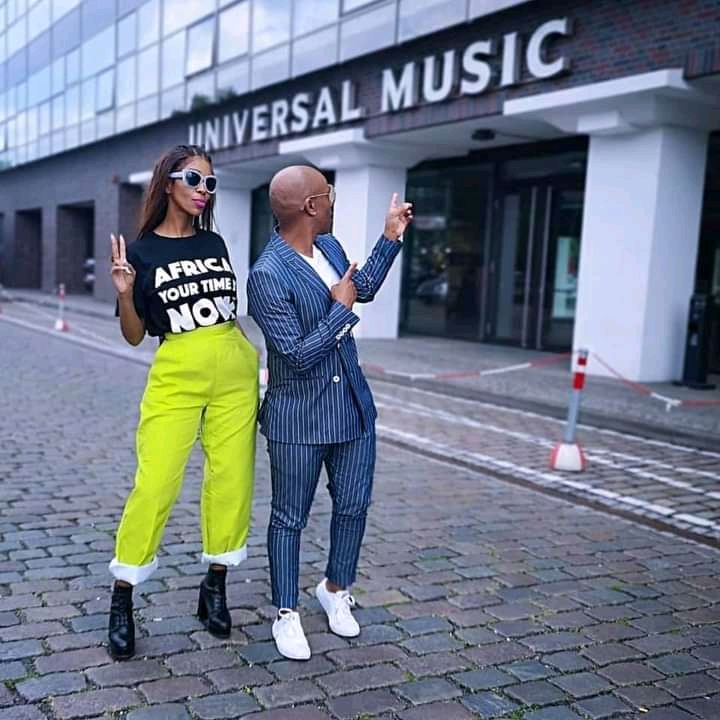 South African music duo, Mafikizolo, has on today 1st April 2021 announced that they are currently in the studio preparing a new album.

The music duo in a Facebook post sighted by GBAfrica.Net, hinted that the album would be dropped this year 2021.

Mafikizolo Passing the big announcement to their fans in the said post, revealed that the album’s date of release and features on it would be announced soon.

” Currently in the studio
New Album dropping this year
Follow this page to be updated
About the release date, features on the album
And where our next performance will be” The group wrote in their Facebook post.