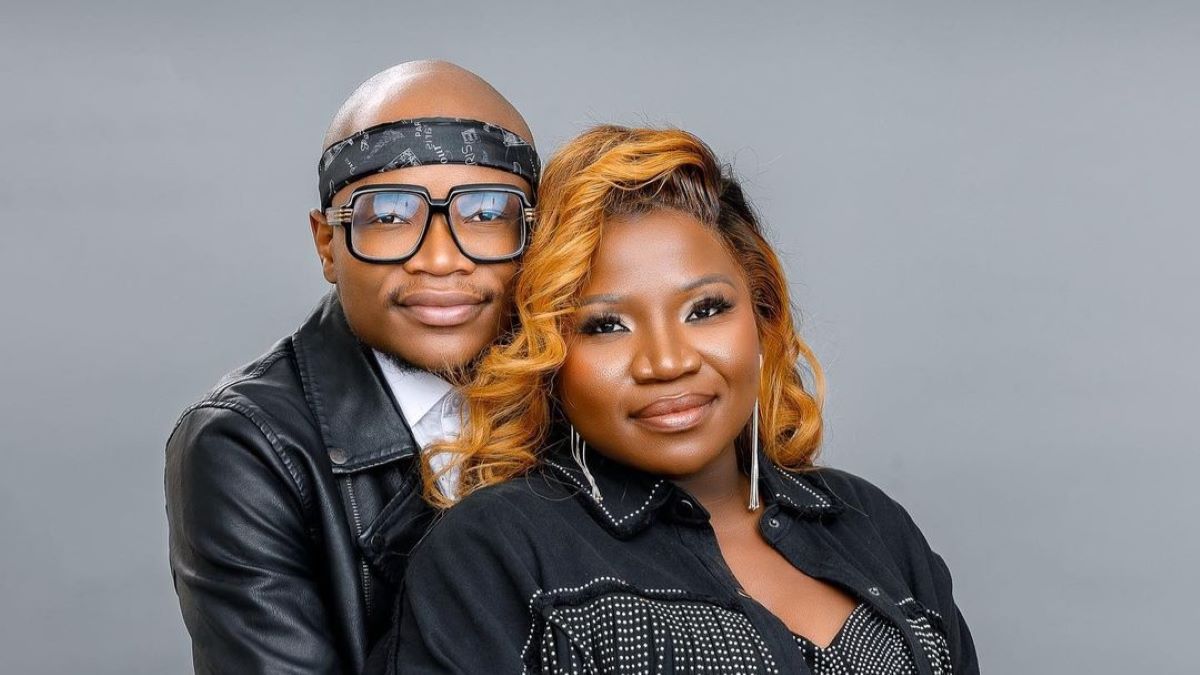 It seems being just “brother and sister” has not worked out for local artist Makhadzi and Master KG as they have rekindled their once flamed out relationship.

Master KG and Makhadzi are officially back together, the news was confirmed by the “Ghanama” hitmaker.

The Limpopo-born stars who had split to focus on their careers, shared the news with their fans on social media.

Makhadzi took to social media to pen a special message to her “soulmate” on his birthday.

In her heartfelt post, on Instagram, Makhadzi posted a series of pictures standing with Master KG with his hands around her waist and one of the Jerusalema hitmaker.

“Besides being my soulmate you are one of the most humble artist I have ever met .

Happy birthday to you and may god bless you with many years,” wrote Makhadzi.

She also revealed that they would be dropping their collaboration “Kulakwe” this Friday.

The couple getting back together shouldn’t be too much of a surprise, after all Master KG did refer to Makhadzi as his wife on stage during a performance.

The two even shared an intimate kiss on stage.

Makhadzi did mention having a boyfriend when she was entangled in that Babes Wodumo saga.

Babes Wodumo had accused Makhadi of sleeping with her husband, entrepreneur and musician Mampintsha Shimora, during an Instagram Live

Makhadzi responded with a tweet in which she claimed this was just a publicity stunt by Babes.

“Imagine my boyfriend hearing that I am trending for another man! Just because someone wants to pull a stunt by mentioning my name,” she said.

She never mentioned her boyfriend’s name and it could have been anyone, especially since last August her split from Master KG was made public.

News of the rekindled relationship has been met with positive reaction from the public.

DJ and Metro FM radio presenter Lerato Kganyago commented on Makhadzi’s Instagram post “Love is so beautiful” and I can’t help but agree.