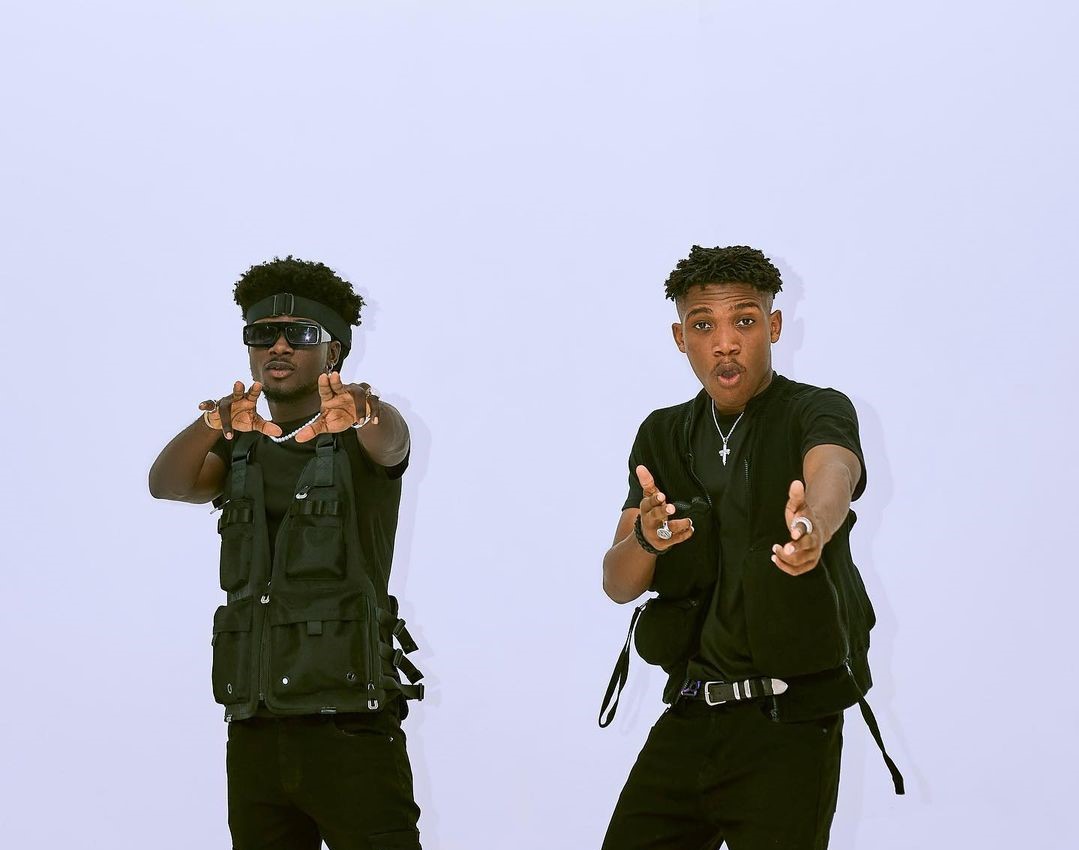 Award-winning Ghanaian singer Malcolm Nuna has released the remixed version of his hit song, ‘Money Man’ featuring Kuami Eugene, a project that came paired with an energetic coloful set of visuals. The remixed song is quite different from anything the multi-talented artiste has released in a while and is sure to take over playlists on the radio scene.

The song is a perfect party song and a timeless danceable masterpiece fit for all occasions. It promises to rule party joints around the country. Listening to the song’s lyrics carefully and the kind of message he sends to music fans, one will easily be motivated to sing along.

According to the Alkians Entertainment World signed artiste, he had always loved the song and decided to record a remix version to entertain his fans. He believes that the remixed version of the ‘Money Man’ song will impact many because the message in the song is very much related to everyday life issues.

With his style of play, Malcolm Nuna has gained the admiration of many music lovers with his good voice, lyrics and stagecraft. He is indeed one of the rising stars in Ghana yet to make headlines all over the globe.

Coining his own hip-hop/afrobeat music style, Malcolm Nuna has introduced what he termed “upper-class hip-hop/afrobeat”. He is credited with hit singles such as ‘Staircase’, ‘Here to Stay’ and ‘Make Up Your Mind’, recently released his maiden album titled Hasta La Vista. Some of the songs on the album include ‘Blind Love’, ‘Odo Yewu’, ‘Touch And Go’, ‘Money Man’, ‘Baba’, ‘Spintex Life’, and ‘Party’, among others.