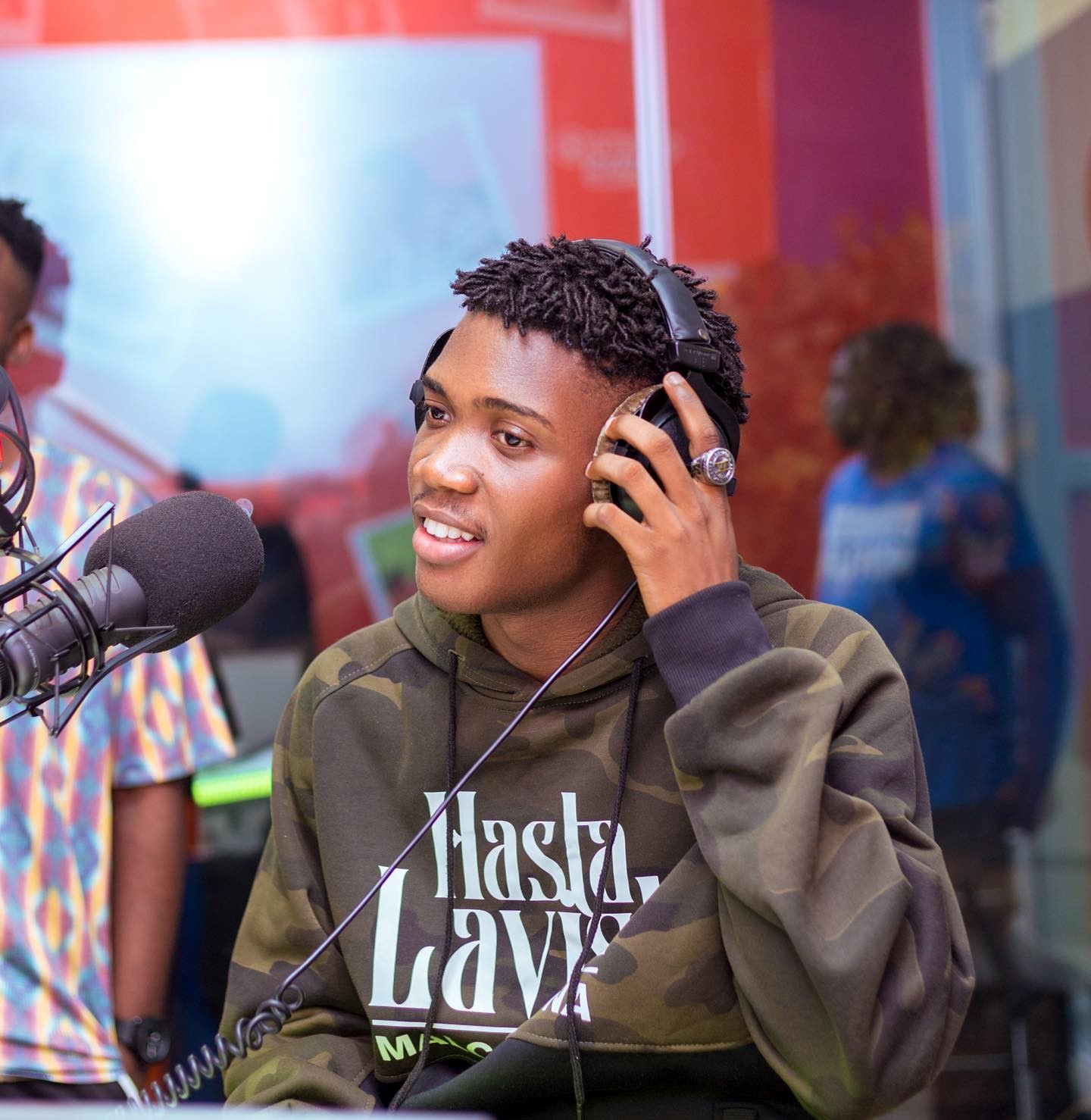 After working on a series of groundbreaking projects, multi-talented singer-songwriter, Malcolm Nuna has ended his media tour in Kumasi – he met with fans, made friends in the industry, established his base in the region and also promoted and activated his materials – “Hasta La Vista” the album and visuals of “SCREE” featuring Kofi Mole.

Known for his enchanting sound that is authentic, energetic and captivating, the award-winning artiste is famed for his effortless ability to ignite audiences with his mesmerizing music and charm. The 19-year old has thrilled fans since his burst onto the scene in 2019 when he dropped his first single “Staircase” under the platform of Alkians Entertainment and ignited a frenzy across the Ghanaian music sphere.

With over 500K streams on Boomplay music discovery platform, he titles his 2020 debut album “Hasta La Vista”. On this LP, Malcolm Nuna transforms into some sort of lyrical assassin on this album as he teams up with Hotkid, Phronesis, Larusso, Big Chris, Dead Peepol, Fameye, Tulenkey, Kofi Mole, and Yaw Tog on this 17-track beauty.