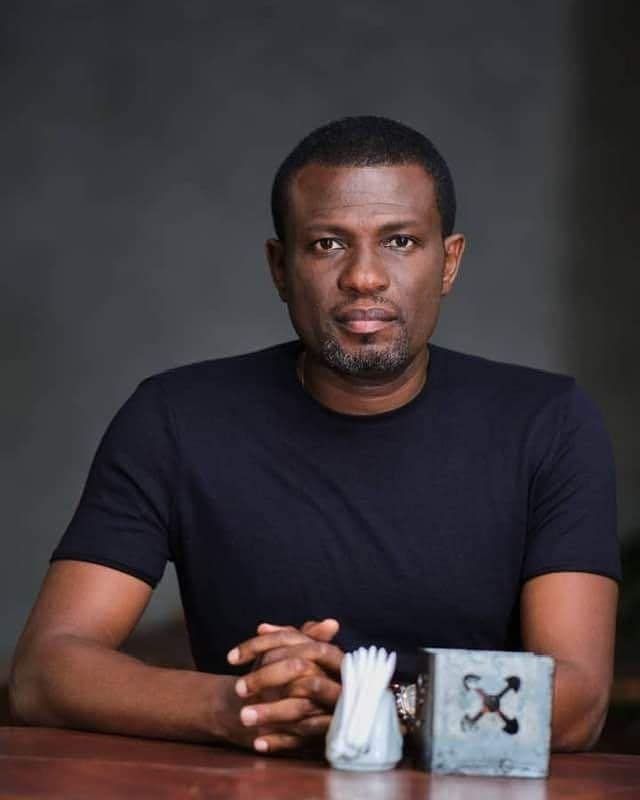 Deputy Minister designate for Tourism, Arts and Culture, Mark Okraku-Mantey has called for the exportation of theatrical works written, produced and directed by Ghanaians. Speaking at his vetting by Parliament’s Appointments Committee, he stated that when playwrights are supported to tour other countries with their works, they bring in income not only for themselves, but, the country as well.

“Years ago we were here when Chaterhouse brought Umoja to Ghana. We all went, appealed and Umoja had to come back for a second time. As they come, they are making foreign exchange, they are taking money away.”

“So if we are able to get a market for Uncle Ebo and co across the world and they decide to tour, by the time they are back we have some foreign exchange for the country,” Mr Okraku Matey said.

The former President of the Creative Arts Council, said that there was a point in time when many people in the industry assumed theatre was not a marketable venture.

However, the rise and popularity of Ebo Whyte plays has been an eye opener for industry persons, Mr Okraku-Mantey

“Uncle Ebo has shown us the way and so we know we can sell theatre. Now we have other young men who are competing with Uncle Ebo.”

Multi-Grammy nominated Singer, Stokley, reveals he is working on a project with KiDi