Mark Okraku Mantey Reacts To His Appointment By President Akufo-Addo 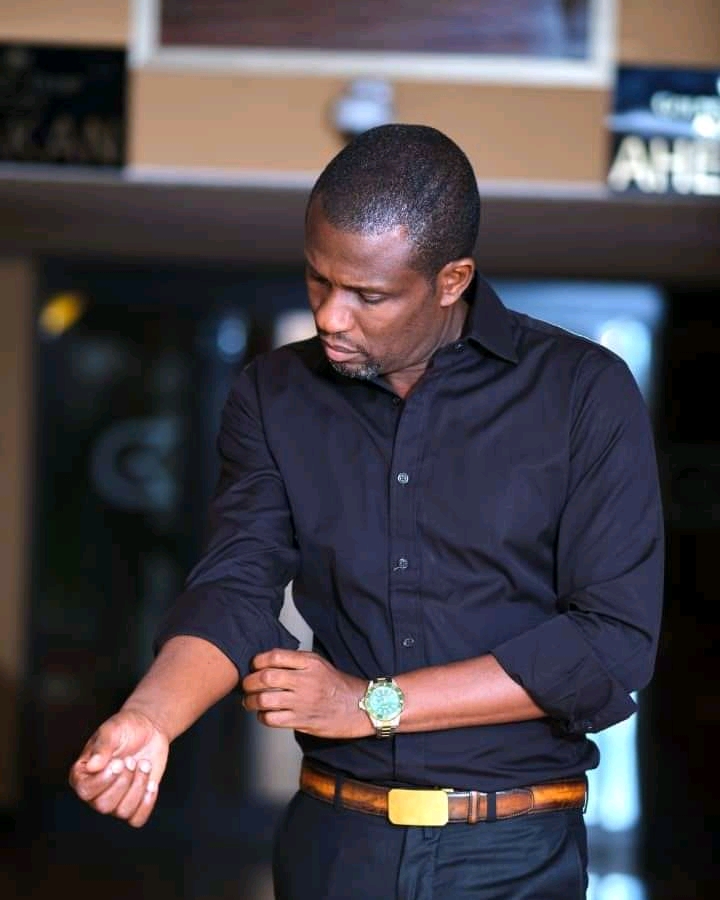 Popular radio pundit and worker at Multimedia, Mark Okraku Mantey has reacted to his appointment as Deputy Minister Designate for Tourism, Arts and Culture by President of the Republic, Nana Addo Dankwa Akufo-Addo.

Names of Nominees for Ministerial positions in the Akufo-Addo government were on yesterday submitted by the Head of State to the 8th Parliament’s Speaker, Rt. Hon. Alban Sumana Kingsford Bagbin for the House’s prior approval.

President Akufo-Addo is hopeful that as it was done for his ministers, Parliament will on bi- partisan basis expedite the approval of his Deputy Ministers Designate.

The Head of State wants his Deputy Ministers Designate approved so they can join his new Government and assist in the delivery of his mandate for his second term in office.

Some Industry players, celebrities and media personalities have reacted to Okraku Mantey’s new appointment and elevation, congratulating him.

Reacting to his new appointment in a Facebook post, he gave glory to God, thanking all who have congratulated him on his new elevation.

According to him, Ghanaians should all come together to ensure that all the great plans President Akufo-Addo has for the Ministry come to pass.

” To God be the glory. Thanks to everyone for the congratulatory messages. Together, let us ensure all the great plans of His Excellency Nana Addo Dankwa Akufo-Addo for Arts, Tourism and Culture come to fruition. God bless us all”