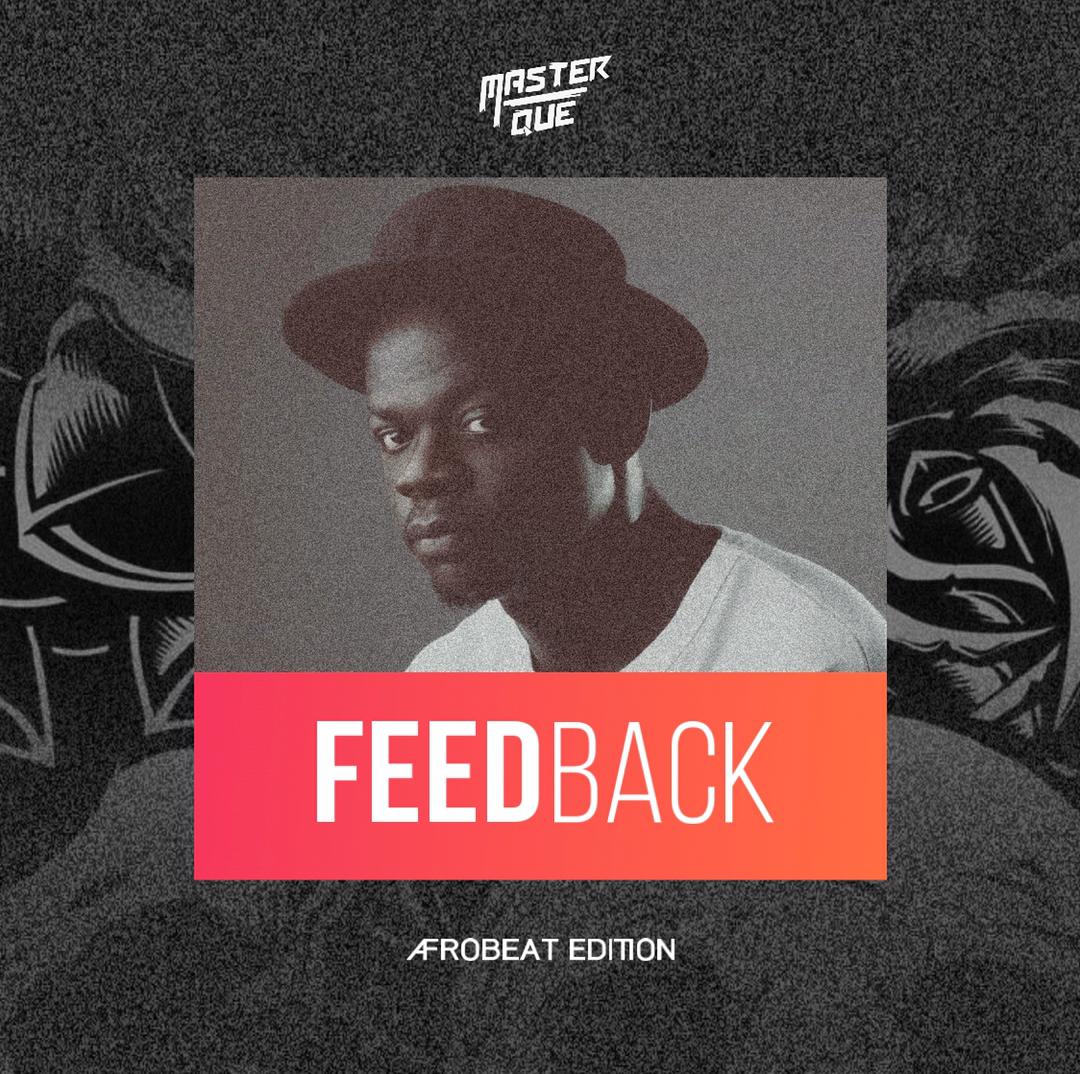 The “Sunset” hitmaker is dropping this tape in anticipation of his next Afro house song which is set to be released after this tape.

Touted as one of the most best DJs in Ghana, Master Que known in real life as Frank Ofori Nyarko in the past has released mostly the best mixtapes in Ghana and one of the best in Africa.

Known for his smooth cutting edges scratches, the mixtape won’t be different from his previous releases in terms of quality.

Master Que is currently one of the key names in house music in West Africa after being in the mainstream music circles for about 16 years.

He is the plays DJ at Brasa, AlleyBar, El Padrino, Tortuga Island, Accra.  He switched to house music in 2016 and has since been doing well in that space.

In 2015, he caused a stir in the Ghanaian DJing scenes when he was declared winner of the maiden BPM-One DJ Championship in Accra and has gone ahead to win the “Best Scratch DJ” several times at the annual Ghana DJ Awards.