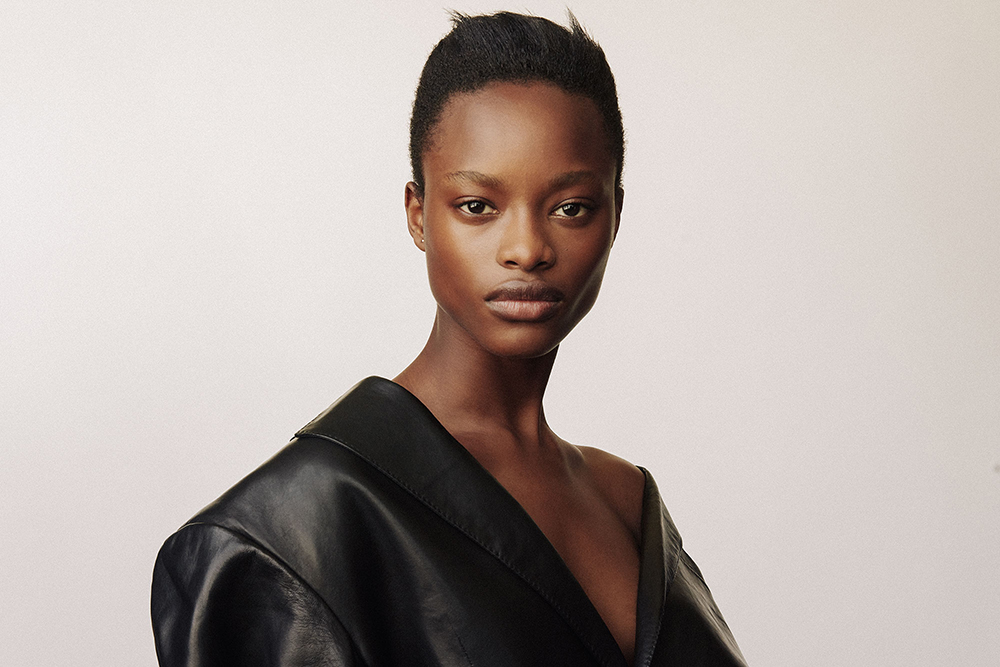 Born in May 22, 1998, Mayowa is a Nigerian fashion model. She is the first Nigerian model to star in a Dolce & Gabbana, Saint Laurent, and Calvin Klein campaigns.

In her first runway season, 2015, she appeared in shows for Balmain, Calvin Klein, Kenzo, Hermès, and Acne Studios among others. More recently, she has worked with high-profile designers like Prada, Miu Miu, Versace, Chanel, Michael Kors, and Oscar de la Renta. She has also starred in a Dolce & Gabbana campaign.