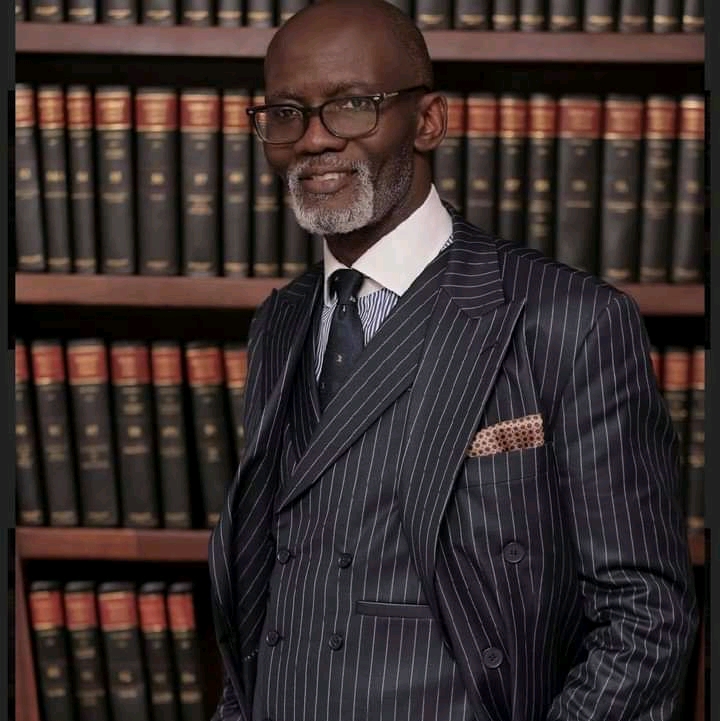 Leading member of the Akufo-Addo government, Gabby Asare Otchere Darko has reacted to member of Parliament for the North Tongu District, Hon. Samuel Okudzeto Ablakwa’s resignation from Parliament’s Appointments committee, saying he chuckled a bit when he read his letter announcing that he was resigning from the Committee.

Gabby Otchere was reacting to the member of Parliament’s resignation from Parliament’s Appointments Committee.

Hon. Ablakwa on 30th March wrote to Honorable Bagbin, conveying to him his decision to discontinue his membership of the Committee after days of thoughtful reflection and careful considerations.

” I shall like to state that the reasons for this difficult decision are both personal and on principle.

Respectively, do take note that my resignation is with immidiate effect and therefore, I shall not be available for the vetting of nominees for Deputy Ministerial positions” He wrote in his letter.

However, Gabby Otchere reacting to the MP and immidiate former member of the Committee’s resignation in a statement on Facebook, described him as a young man who potentially has a big future ahead of him.

Gabby wishing him well upon his resignation, opined that he must always measure his moves well for the sake of sustainability.

He believes Hon. Ablakwa’s resignation comes at a time when people within the rank and file of major opposition National Democratic Congress ( NDC) are expressing their anger at their MPS on the Appointments Committee and the minority Leadership over the approval of Minister for Finance, Ken Ofori Atta.

According to him, he wonders if those people watched a vetting of the Finance Minister different to what he watched.

” His resignation comes at a time when some people within the rank and file of the National Democratic Congress are expressing their anger at their MPs on the Appointments Committee and the Minority Leadership for the approval of Ken Ofori- Atta as Finance Minister. It is as if they watched a different vetting to the rest of us” He wrote in his statement.

Mr Gabby Otchere among other things stated that sincere answers were given by the Minister at his vetting to the questions asked by NDC members he believes were tough and rough.

” Tough and sometimes rough questions were asked by the NDC over the two days. Good and sincere answers were also given” Part of Gabby’s statement read.