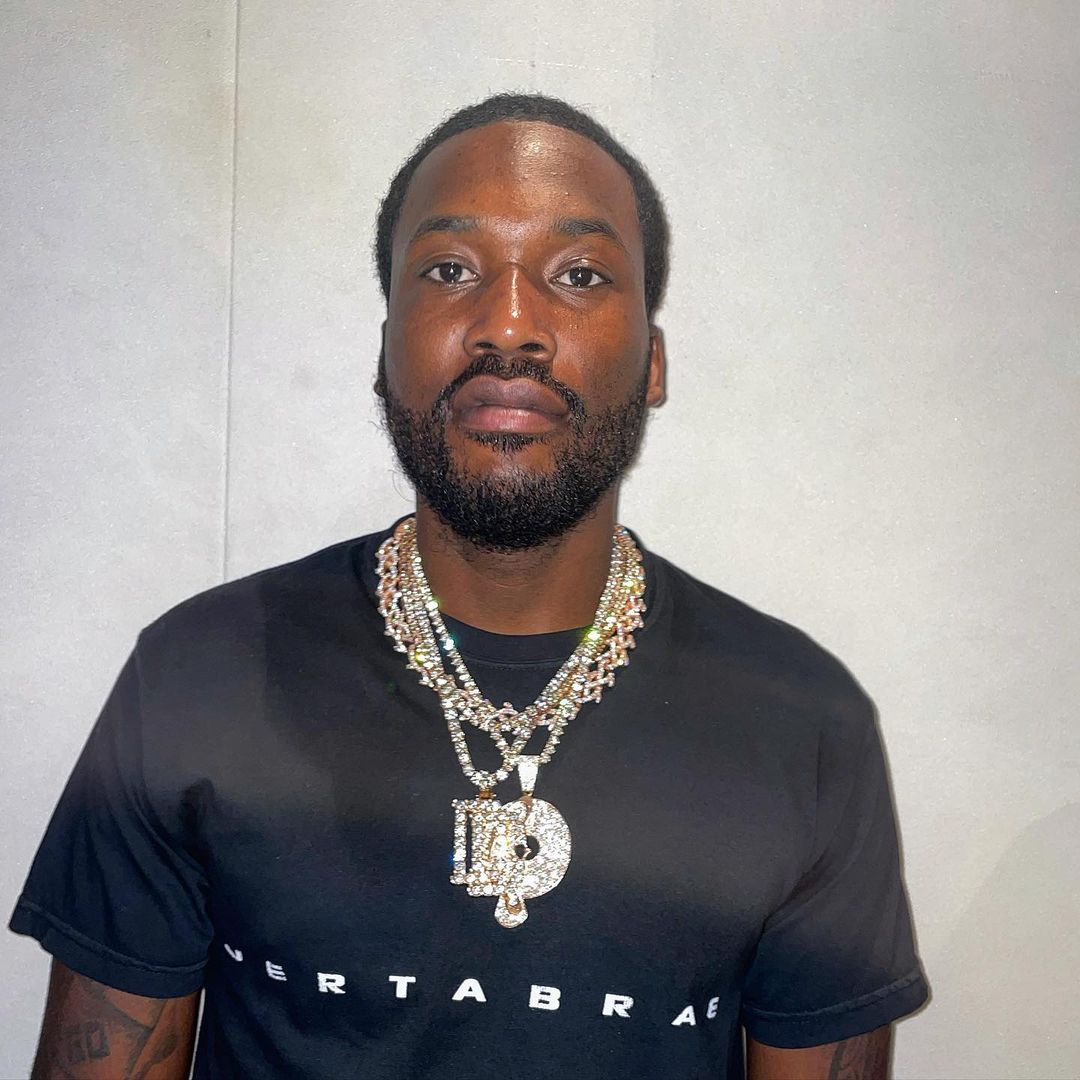 Meek Mill has shared what is presumably the finalized tracklist and features for Expensive Pain, his full-length follow-up to 2018’s Championships.

In a handwritten note initially shared to his Instagram Story, the Philadelphia artist gave fans a look at the sequencing, as well as the team he’s assembled to tell his latest story. Guests confirmed in the note include Lil Durk, Lil Baby, Kehlani, ASAP Ferg, Young Thug, Lil Uzi Vert (who recently hit the Fallon stage with Meek for a “Blue Notes 2” performance), Giggs, Vory, Brent Faiyaz, and Moneybagg Yo.

See Meek’s note in full below:

According to Complex.com, the album will hit streaming services on Oct. 1. On Wednesday, Meek shared a photo of himself holding the handwritten tracklist, alerting fans that the album was officially finished and promising they could expect songs of a “super flames” quality. Ferg later hopped in the comments to share his agreement.