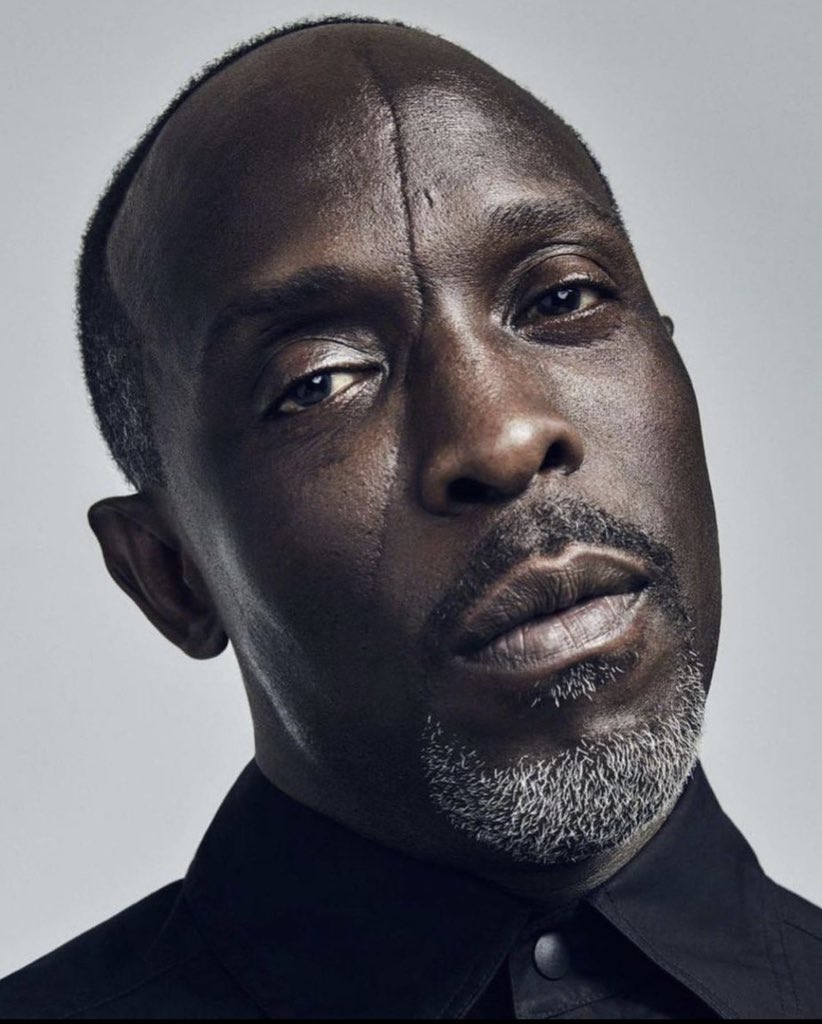 Williams was nominated for a 2021 Emmy nomination for outstanding supporting actor. Williams was known for Omar Little in The Wire and most recently as Montrose Freeman in his HBO return for Lovecraft Country. That ceremony will be held on September 19.

“It is with deep sorrow that the family announces the passing of Emmy-nominated actor Michael Kenneth Williams. They ask for your privacy while grieving this insurmountable loss,” his rep, Marianna Shafran of Shafran PR, said.

A fixture of HBO programming, Williams also appeared as Chalky White on Boardwalk Empire and Freddy Knight on The Night Of miniseries.

“We are devastated to learn of the passing of Michael Kenneth Williams, a member of the HBO family for more than 20 years,” a statement from the network said. “While the world is aware of his immense talents as an artist, we knew Michael as a dear friend who was beloved by all who had the privilege to work with him. We send our deepest condolences to his family for this immeasurable loss.”

The NYPD is launching a criminal investigation to find the drug dealer who sold Williams the drugs.