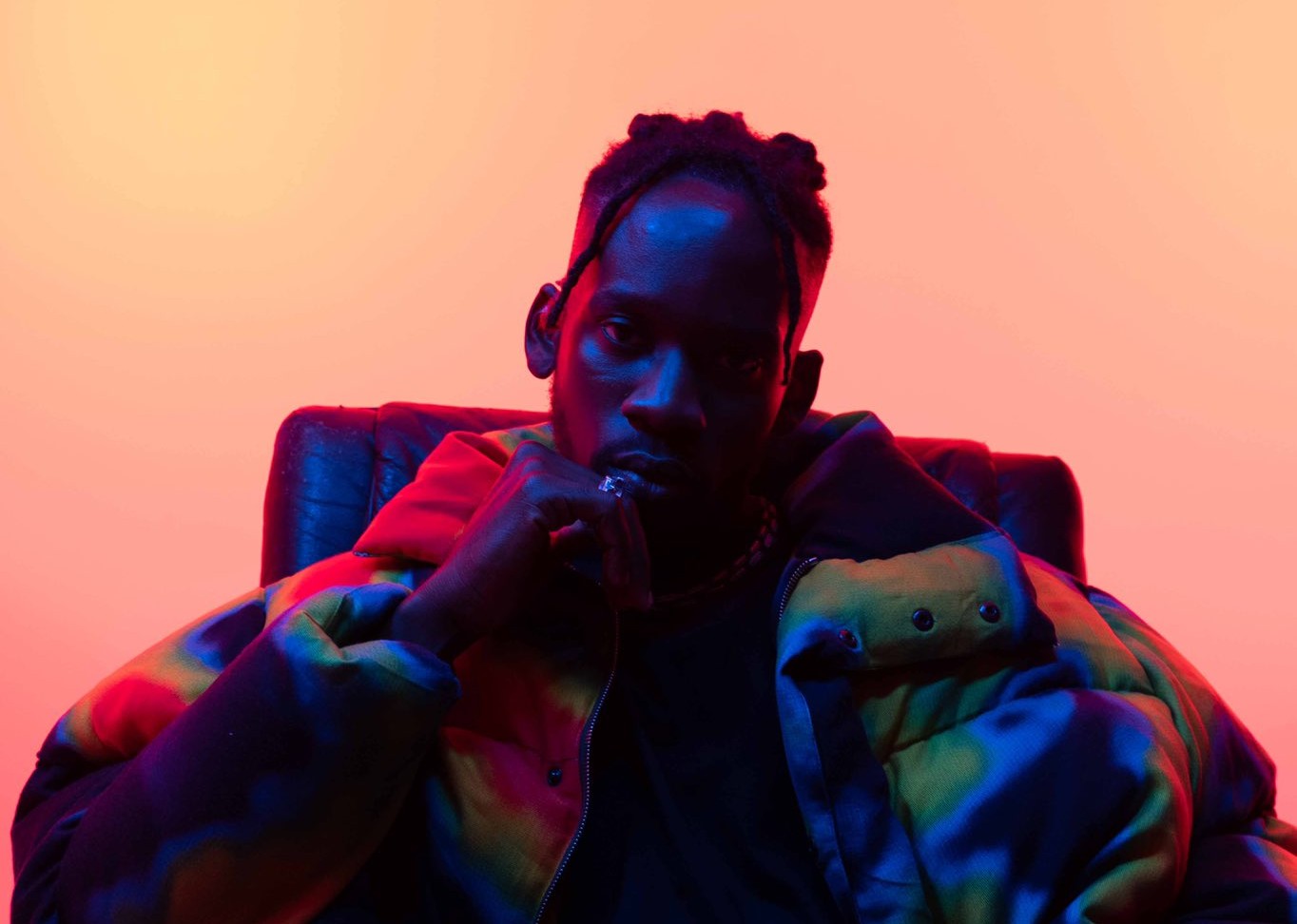 The Nigerian Government had earlier come under public backlash and scrutiny for suspending the social media platform for deleting a tweet of President Buhari.

Reacting in a tweet, the singer wondered why the Government was quick in responding to Twitter’s actions but has been silent over kidnappings, banditry and insecurity in the country.

”The circus can be quick to respond against the “suspicious” intentions of Twitter but SILENT on actual Banditry, kidnapping , insecurity in all parts of the country & their own Failure to Govern what could be the greatest country in Africa! Shame!!!”