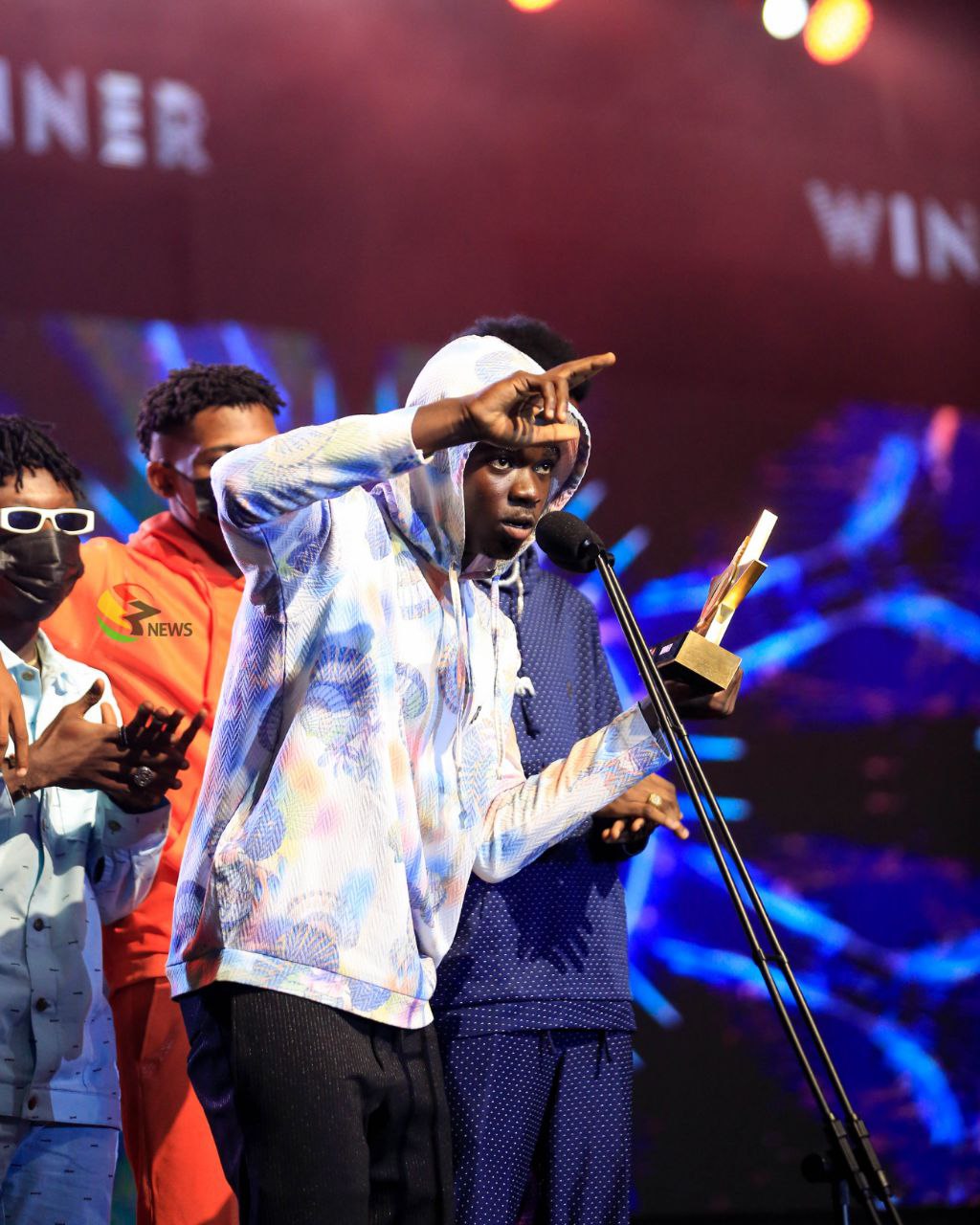 Mr Logic had earlier said that the Kumerican rapper doesn’t make sense in his songs.

Explaining himself and justifying his comment on Hitz FM’s ‘DaybreakHitz’, he noted that he said it as the rapper really doesn’t make sense to him in his songs.

According to him, unlike the ‘Sore’ hitmaker’s age group who will appreciate his content, his wouldn’t.

”The reason I said Yaw Tog’s music doesn’t make sense was because it didnt make sense to me. My age group is different. Yaw Tog’s age group obviously would appreciate his content”

Related Topics:Yaw Tog
Up Next

Manifest Reacts To Attention Being Given To Black Sherif