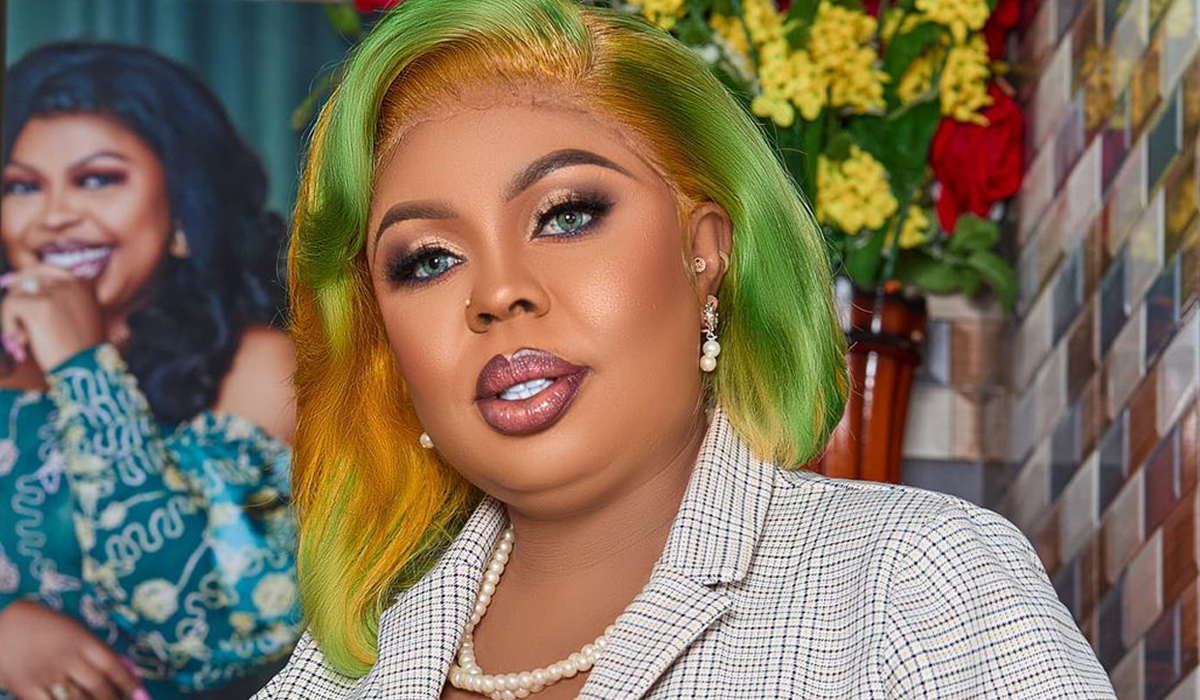 Afia Schwarzenegger has made a shocking revelation about her relationship with musician, Mr Drew.

In the year 2020, at the kickstart of Mr Drew’s career, the two were often seen in romantic poses at different locations.

Afia Schwarzenegger even confirmed at a point that she was in a romantic relationship with Mr Drew.

However, in a turn of events, the mother of three has revealed the true relationship between her and the “Dw3” hitmaker.

According to her, she was contacted to help promote Mr Drew’s EP, and the romantic role play was part of the deal to get more people to focus on Mr Drew.

Afia confirmed this while refuting another claim that she was involved romantically with a man called French Kiss DJ.

“Now that I have your Attention: @frenchkissdj is a friend and a business partner that I’m doing a project with…what I posted was a scene of our upcoming project…just as I faked a relationship with @mrdrewofficial to promote his album. Watch out for our Ep. Thank you all for the hype. See u in the cinemas soon…” Afia revealed.

She also revealed that she’s seeing someone who is an Ewe by tribe, so Ghanaians should not be quick to attach her to any man that is not from the tribe.

“Oh ye foolish galatians, I said I am dating an Ewe man…FK is Not an Ewe.🤣🤣🤣🤣🤣🤣🤣🤣
Good day n eat beans. We run the entertainment industry in Ghana!!!!” she added.