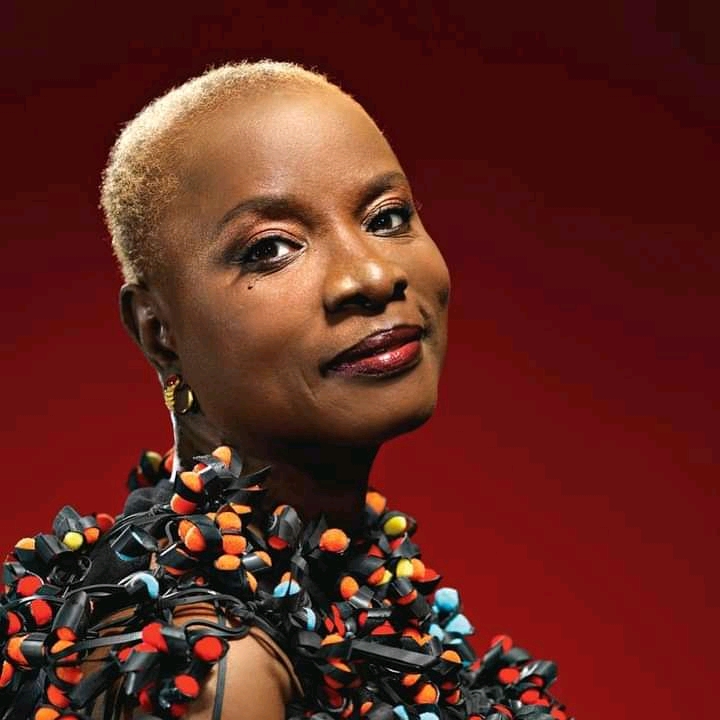 Four time Grammys winner and Benisese- International AfroBeats singer, Angélique Kidjo has said that her new single ” Dignity” featuring Yemi Alade is a song in sympathy with the widespread protests in Nigeria.

The legendary and iconic singer and activist employed Yemi Alade on her new single after being a guest artiste on the Nigerian singer’s ” major hit “Shekere”, a year ago.

Eulogizing and telling her fans and the world more about her ” Dignity” single in a social media post sighted by GBAfrica.Net, the Beninese singer tagged the Nigerian Police Special Anti- Robbery Squad as notorious.

She stressed out that her new single mourns individuals who were killed by the Police in the protests against security brutality in Nigeria.

According to her, ” Dignity” also calls for equality, respect and ” radical beauty” while also insisting no retreat, no surrender.

According to her, her track has a crisp AfroBeats core under pinging and wriggling guitars as their voices separately argue for strength and survival.

” A year ago, Angélique Kidjo was a guest on ” Shekere” a major hit for the Nigerian singer, Yemi Alade; now Alade joins Kidjo on ” Dignity”, a song in sympathy with the widespread protests against the brutality of the notorious Police Special Anti- Robbery Squad. It mourns people killed by the Police; it calls for equality, respect and ” radical beauty”, while also insisting, ” No retreat, no surrender”. The track also has a crisp AfroBeats core under pinging and wriggling guitars, as both women’s voices – Separately and harmonizing – argue for strength and survival” The singer wrote.