My Work Chases My Partners Away - Camidoh

Tiisha Talks About Her Challenge In The Music Industry

It's Good Ghanaians Are No Longer Comparing Me To Ebony - Tiisha

Not Everyone is Destined To Sing In The Church - Kidi

You Get Suicidal Thoughts When You Are Depressed - Funny Face

My Mum Didn't Agree For Me To Be A Painter - KOD 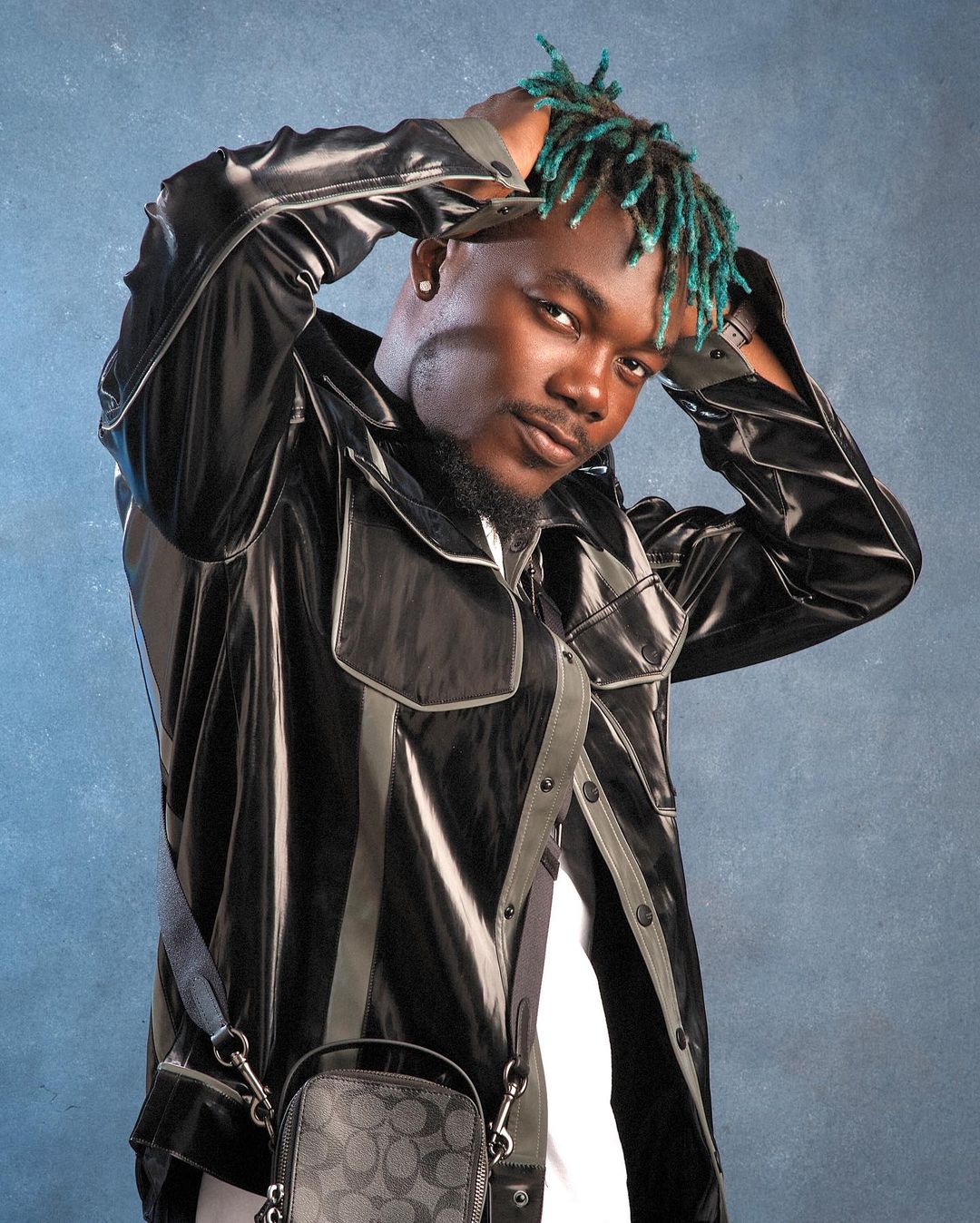 GB Records act and Afrobeats/ Afropop singer, born Raphael Attachie popularly known by his stage name as Camidoh has said that his work as a musician pushes partners away from him in relationships.

Speaking in an interview on GhanaWeb’s ‘Talkatainment’, he stressed out that the though there is a perception that celebrities have a lot of women due to their statuses, most of them are single and lonely.

According to him, he lost a partner in a serious relationship due to her insecurities.

Explaining to the host, the ‘MARIA’ hitmaker said;

I lost a serious relationship due to several insecurities my partner was facing because was in this line of work. It hurt me so bad, it hasn’t been easy. Traveling around the world and not having time for her, she just couldn’t keep up.”

I Have Not Featured Any Artiste In My Career – REMA