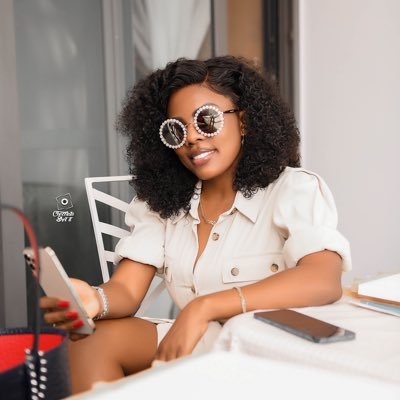 Ghanaian award winning and celebrated media personality, Nana Aba Anamoah turns a musician as she is set to release her first ever single in the coming weeks.

Nana Aba Anamoah took to popular social media handle, Twitter to do the announcement without stating the exact date she will be releasing the single.

In the tweet, the TV presenter and philanthropist wrote;

” I will be releasing my single in a couple of weeks”.

Meanwhile, Nana Aba Anamoah’s announcement has gotten a lot of satiric reactions from her followers, who wonder when she started doing music.

They have satirically compared her to Beyonce, rating her over the American singer and wife of billionaire Hip-hop rapper, Jay Z.

HER To Release New Album Soon