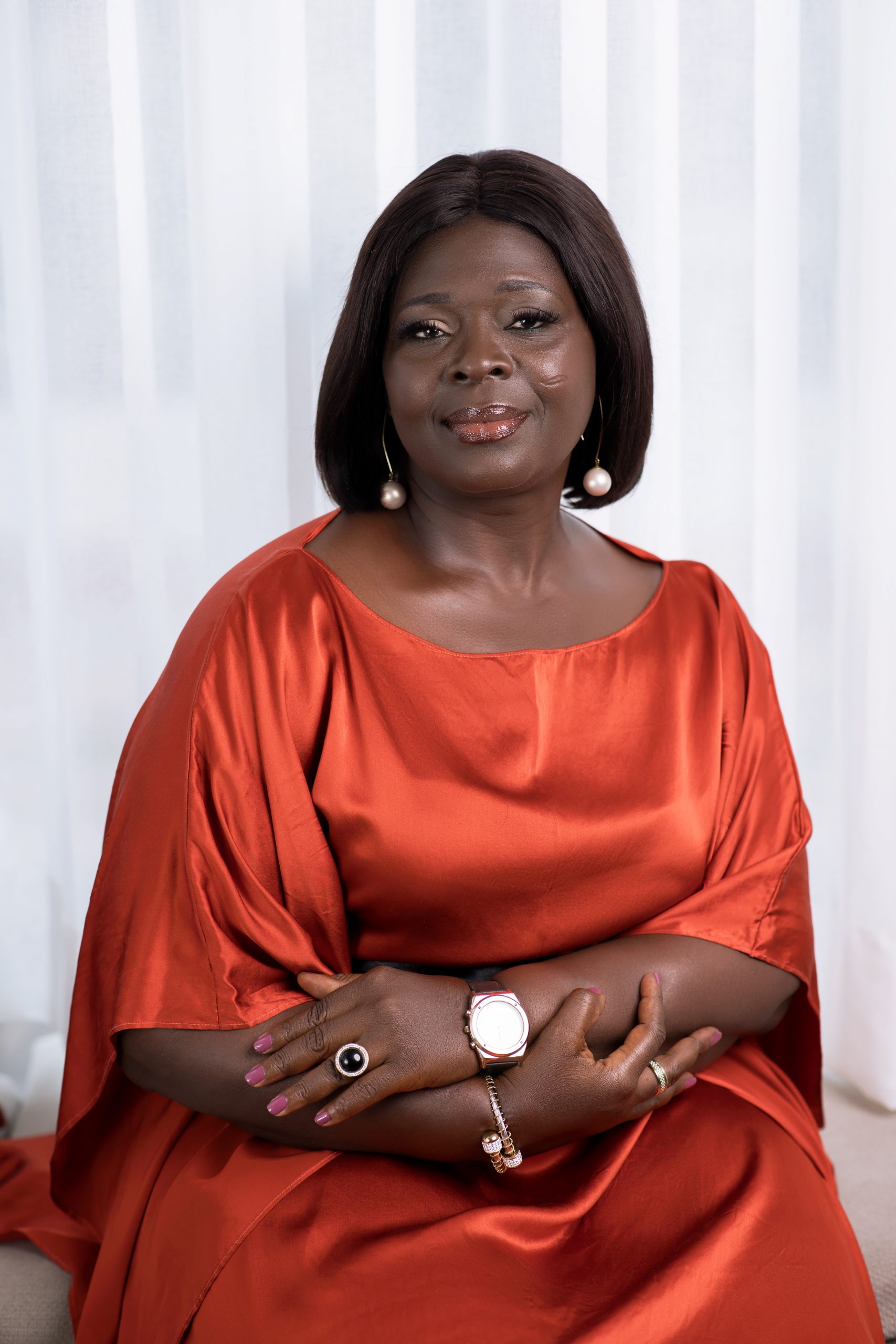 Nana Ama Safowaah, an anointed Ghanaian gospel singer and songwriter is out with her third studio album titled ‘Todo Poderoso’. Before the album release, a single was dropped titled ‘Change Me’. The release of the single met up with the demand of music lovers specifically gospel music lovers. This was what propelled the release of the major project which is available on all digital outlets.

Popularly known as Mama Tanto in the showbiz sphere, she’s the first Ghanaian gospel musician to release an exotic blend of music in Spanish in her second album – “TANTO”. She’s also multilingual who communicates in Spanish, French, English, Twi, and Fante. This makes and certifies her as the only Ghanaian Spanish gospel musician.

The album’s prime goal is to spread the message of God to every living soul and draw people to God through her music and ministry. On top of that, to register a new trend or Music style.
As an open-minded and spiritually gifted worshipper, she doesn’t box her capabilities, so she flows from Urban /Contemporary gospel to Rock, Traditional native Ghanaian Gospel with God’s inspiration. This doesn’t only project her as an all-round musician, but her music is exceptionally unique. She has albums like Waseda and Tanto under her sleeves.

Aside from making music, she’s a prophetess, a counselor by profession, a minister of God by calling, and a true worshipper by gift. She’s noted by many in the ministry as Nana Ama Safowaah. She’s the founder and head of a prophetic prayer ministry where intensive prayers and intercession is prioritized called the Brides Court Ministry.

http://itunes.apple.com/album/id1555635141?ls=1&app=itunes
You can check her out on all social media platforms