Nasty C Features 11 "Up & Coming" Musicians On His "Lift As You Rise" Album. 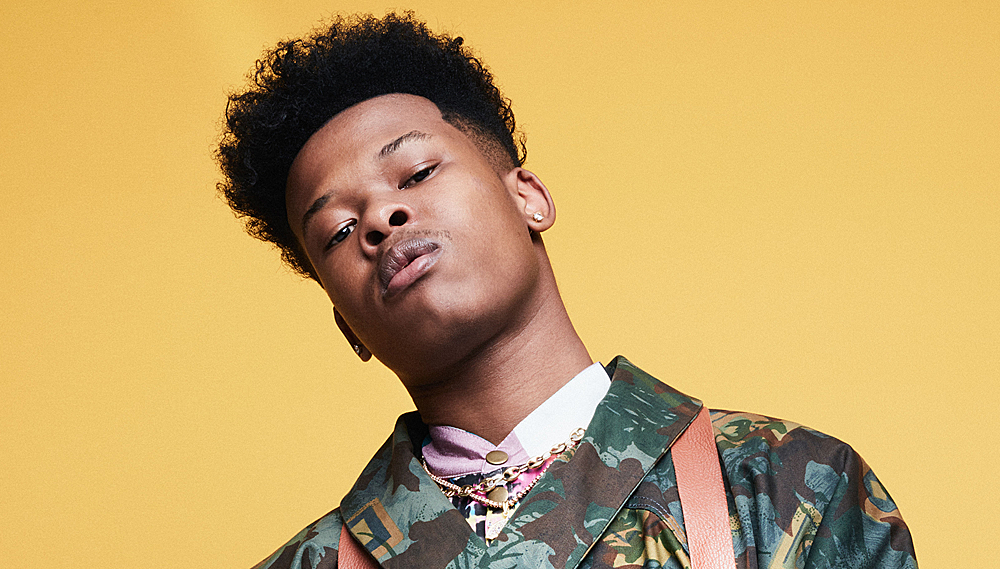 The project which is stemmed and housed by Red Bull Music and Tall Racks Records is intended to give exposure to talented aspiring hip hop artists, following a call made to budding African musicians to add their verses on multiple open tracks, which excluded 16 bars, but comprised verses from of Nasty C, Tellaman, Gemini Major, Rowlene, Lastee and Zino D. Rowlene comments

The Lift As You Rise EP epitomizes a profound concept of collaboration; a view that lets artists see how their respective flow and talent works alongside other artists. As a recap to all that has been done to successfully finish the project, an EP dropped. It consists of all various artists who managed to make the cut. Available on all digital stores, the way it sounds one can conclude it was worth the wait.

Nasty C basically won this year, he has been nominated on almost all biggest musical Awards including BETs, SAMAs, SAHHHAs and AFRIMAs. He walked away with more than five awards from various categories. What the God’s Flow rapper promised fans this year is an album Zulu Man With Some Power, promised to have international stars as features. While fans wait, he gave them something to bump to.