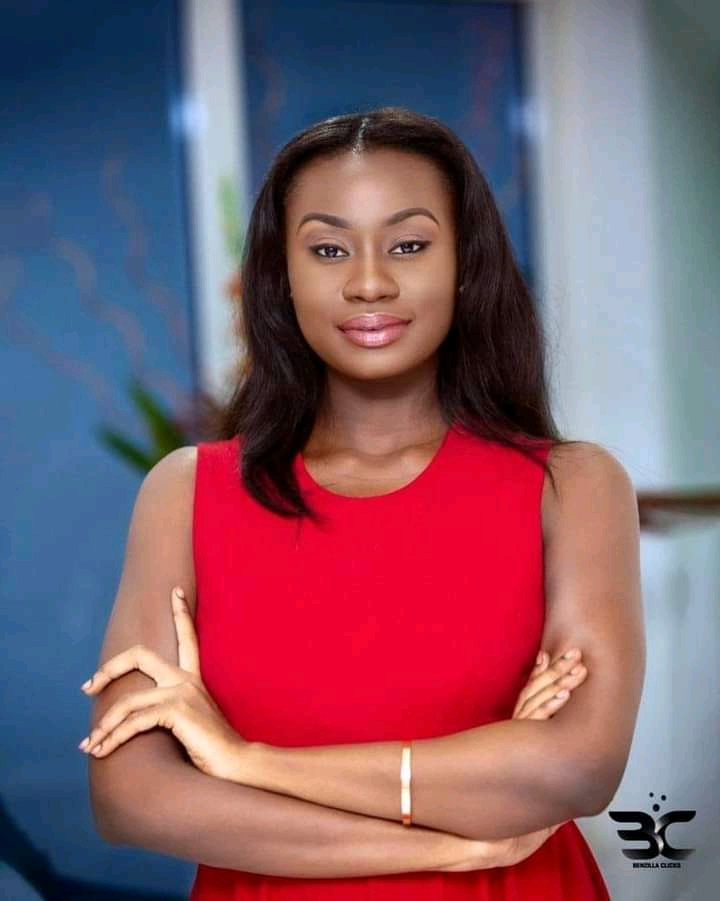 Nana Aba Anamoah, General manager of the television station confirmed in a tweet earlier this morning.

Natalie Fort had earlier resigned from Media General’s Accra based television station, TV3 on the 5th of April 2021.

Announcing her resignation in a statement, she thanked the media house for the opportunities that were granted her.

In her Statement, she wrote;

” AS I RESIGN FROM TV3 WITH EFFECT ON 5TH APRIL 2021, I WOULD LIKE TO EXPRESS MY HEARTFELT GRATITUDE TO THE MANAGEMENT FOR AN INCREDIBLE 4 YEARS WITH THE FIRM.
I AM GRATEFUL FOR THE PLATFORM TO KICKSTART MY MEDIA JOURNEY. THE OPPORTUNITIES GRANTED ME HAVE BEEN TRANSFORMATIVE, AND TO MY COLLEAGUES, I’M HONOURED TO HAVE LEARNT FROM SUCH AN EXPERIENCED TEAM. THE MEMORIES WILL FOREVER REMAIN WITH ME.
I WISH MEDIA GENERAL THE VERY BEST IN THE YEARS AHEAD.
WITH GRATITUDE
NATALIE FORT”

Don’t Be Surprised If You Don’t Hear Me On Radio Again – Mr. Logic