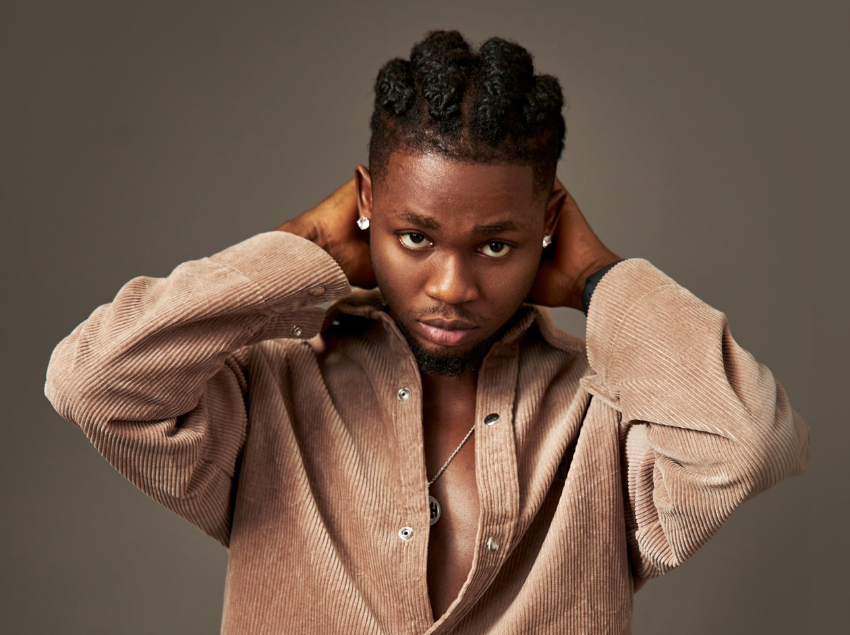 Nigerian teen superstar singer, better known by his stage name as Omah Lay at this year’s edition of the People’s Choice Awards won his debut award.

The singer’s ‘Godly masterpiece off his ‘What Have Done we Done’ album won him ‘Most Played Pop Song’ award at the event. The song won in a tight competition with ‘FEM’ by Davido, ‘Woman’ by The Mavin Records act, Rema, ‘Duduke’ by Simi, amd ‘The Best’ by Davido featuring Mayorkun.

NET Honours is held annually to celebrate and recognize top performances and events in the entertainment industry and public sector that have shaped the year. Winners are selected via a thorough analysis of audience search results, consumer interest, social media interactions and trends.

Data for NET Honours is sourced from a comprehensive database of over eight million users who engaged with Netng, Neusroom, Orin and 234Star platforms via the websites, social media accounts, and related platforms within a 12-month calendar period.

In this article:NET Honours, Omah Lay