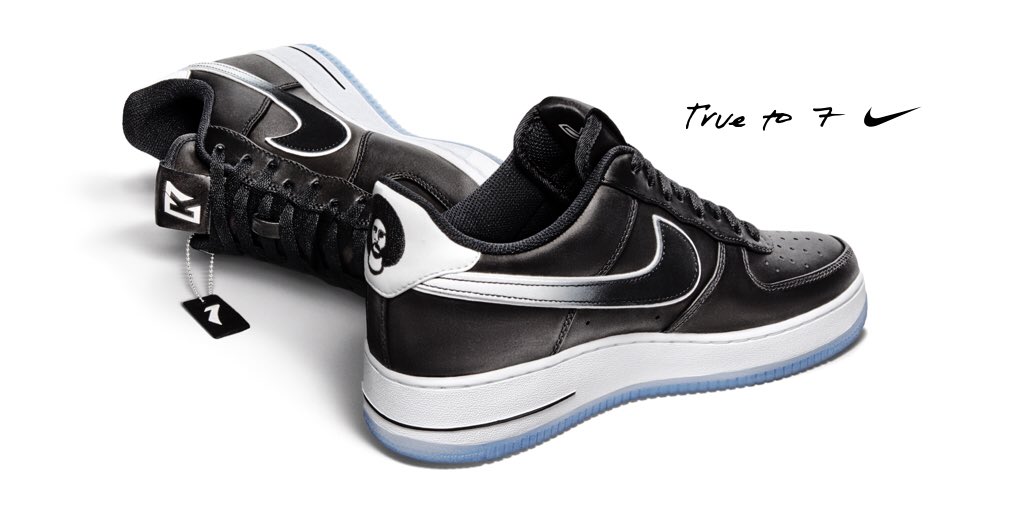 A sneaker bearing the likeness of former NFL player Colin Kaepernick proved an instant hit among Nike customers, selling out not long after the company announced Monday that it was available for sale.

The sneaker’s graphics include a portrait of Kaepernick, the former NFL player considered controversial in some sports quarters and a hero in others, especially among Nike’s younger customer base.

“This Air Force 1 season, Nike partnered with a collective of collaborators to design an AF1 that connects to their life personally. Colin was identified because we believe his voice and perspective inspire many generations on and off the field,” Nike said in a statement.

The collaboration comes more than a year after Nike released an advertising campaign touting Kaepernick, the former San Francisco 49ers quarterback who protested police treated of African Americans by kneeling during the national anthem.

During the summer, Nike decided not to release its Air Max 1 Quick Strike Fourth of July shoe, reportedly because of objections from Kaepernick, who told the company that the Revolutionary-era U.S. flag with 13 white stars and a circle heralded back to a time when black people were enslaved and that it has been appropriated as a contemporary symbol by white nationalist groups.

Nike is a major business partner of the NFL, making it awkward at times given the company’s deepening ties to Kaepernick, who was informally exiled from professional football three years ago. The league organized a workout for the quarterback in November that drew lots of media attention but limited immediate interest from the NFL teams that sent representatives to watch.