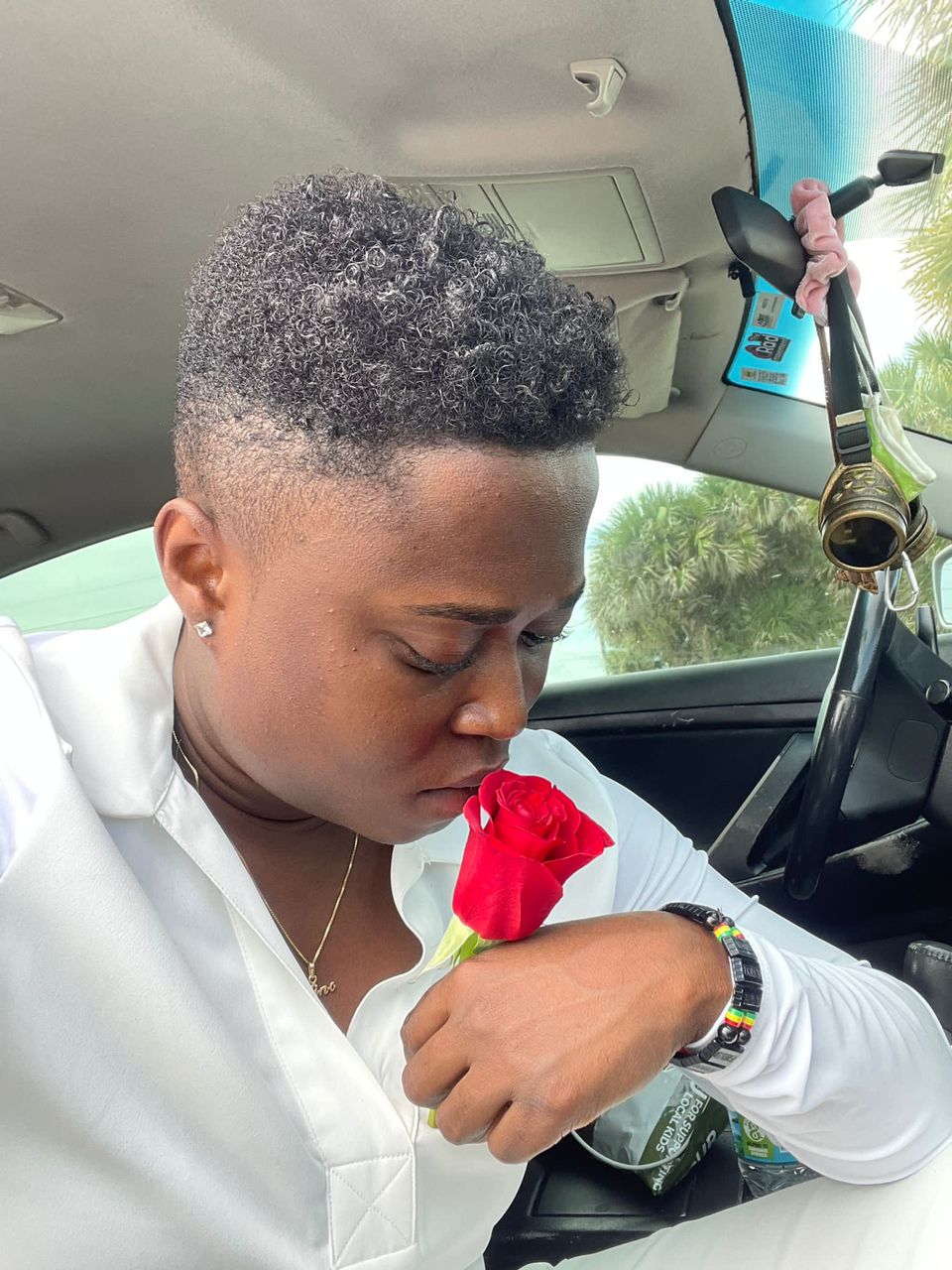 As announced few days ago, Nino Dyce releases her maiden single “On My Mind”. She serves her fans an official video to the song.

Combining the fields of love, she explores many avenues to woo back the love of her life. NinoDyce, seen in the video all by herself sobbed and hankered for the love of her life. The title “On My Mind” already defines the mood for the song but the production quality and vibes perfectly created by Samsney adds to the fine visual presentation by Kendra who directed the video.

Her real name is Gifty Bio, from Ghana. She majors in Afrobeats, Afro Fusion, Soul. She launched her music career in the last quarter of 2021 after taking time to fine-tune her music talent.

Nino Dyce recorded her debut single “On My Mind” when she entered the studio with young Ghanaian music producer, Samsney. Like what seemed a freestyle on a beat would later be known as her debut cut released in. November.

Just like many other young talents, she picked up her music career at a young age while listening to Asa, Akon and Jacob Banks. Even before she got to know about these great musicians, she began singing in the church and playing drums and other percussion — her passion for music sparked from there.

“Singing has always been my secondary hobby after sports because I was naturally gifted in that. I started recording music professionally two months ago. Music is spiritual so I ride with the feeling when it comes…” — (Nino Dyce).