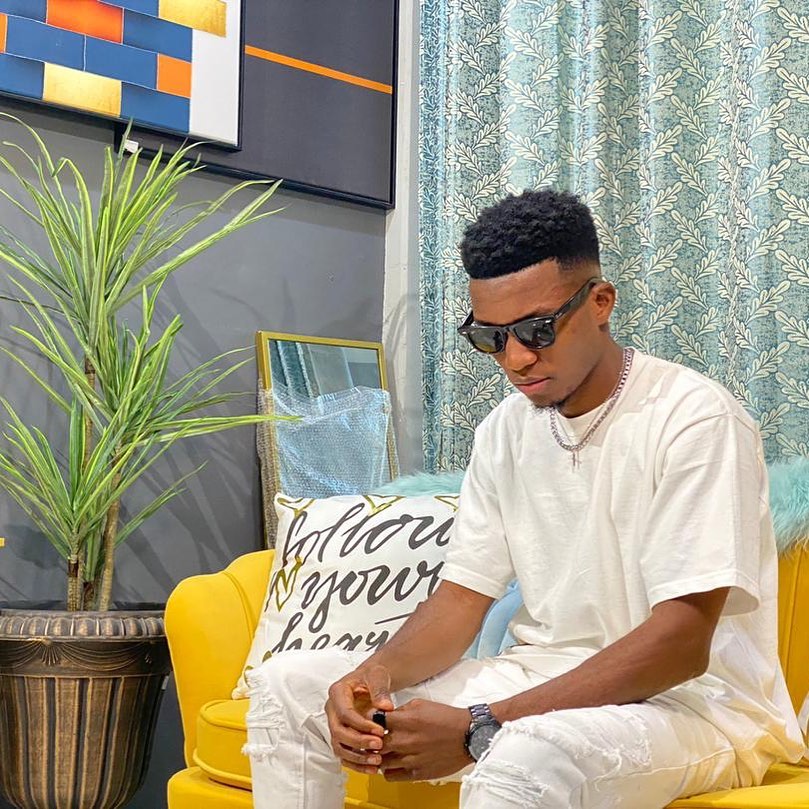 VGMA 22 Songwriter of the Year, known better by his stage name as Kofi Kinaata believes there is no need to declare disappeared Highlife/ Hiplife act, Castro dead.

Close friend to Castro and comic actor, Funny Face had earlier held the view that singer will return as he speaks to him in his dreams. According to rapper Obrafour, Castro came to pick him at home for them to go to the studio to record.

The singer and his girlfriend, Miss Janet disappeared on the 6th of July 2014 after it was reported that they had drowned following a Jet Ski accident at the Ada Estuary on a holiday with the Gyan brothers.

According to the ‘Things Fall Apart’ hitmaker, family of the singer believes the declaration of his death will not make them feel better as some of its members have confidence in his return.

”The family believes the declaration of his death will not make them feel better nor change anything. Some members of the family also have confidence in his return. His declaration will be made on July 6, 2021”