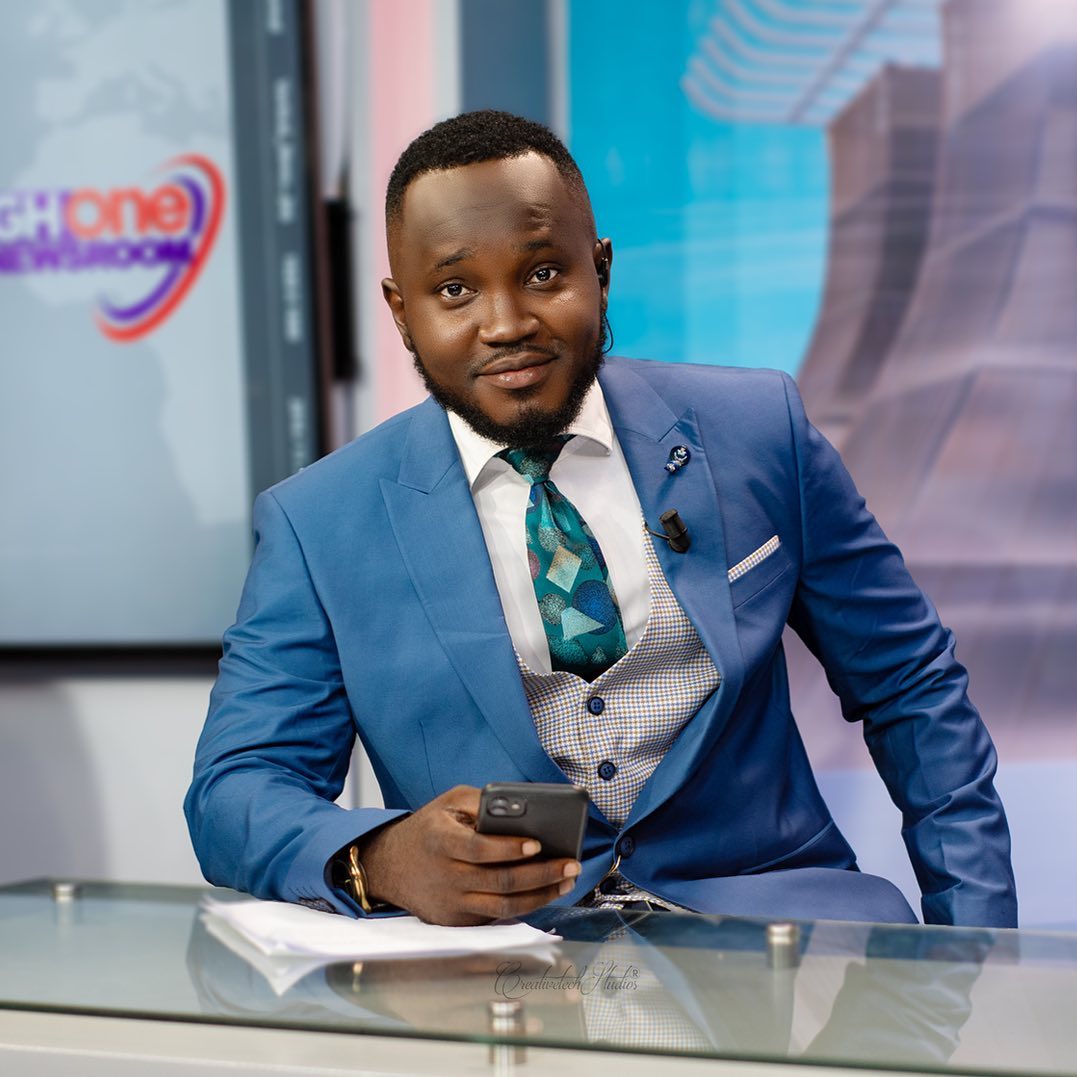 The award-winning standup comedian has been featured on this weekend’s edition of CNN’s “African Voices Changemakers” show highlighting him as one of the continent’s most dazzling trendsetters who impact the lives of others while influencing areas such as music, film, sports, and technology.

Speaking on being politically correct in the yet to be aired episode, OB Amponsah said: “In Ghana you do not play with some stuff. They say do not joke with some stuff like politics, religion, , you know those things that people take very seriously. But that’s just me. I feel like comedy is comedy and jokes are jokes. I do not find violence funny.”

“I do not find certain things that seek to degrade other people funny. But then when it comes to politics, religion and all those other things that we are all engaged in but I feel like if we are involved in it as a people, then comedians are allowed to talk about it as well,” he added

OB Amponsah is a practicing Ghanaian optometrist and also a popular comedian. He considers his style edgy because he is willing to make fun of politicians and other topics many stay away from. He has performed with the likes of Basketmouth, Okey Bakassi, Bovi and other great comedians in Africa.

Comedian, OB Amponsah, had to issue an apology after he received threats from some NDC party faithful for a joke he delivered about the former President John Mahama.

Learn more about how he balances the worlds of optometry and comedy this weekend on #CNNAfricanVoices on CNN International. Watch snippet below;