Official: Herman Suede is now a Brand Ambassador for Woodin in Ghana

The Best Way To Wear A Beanie. 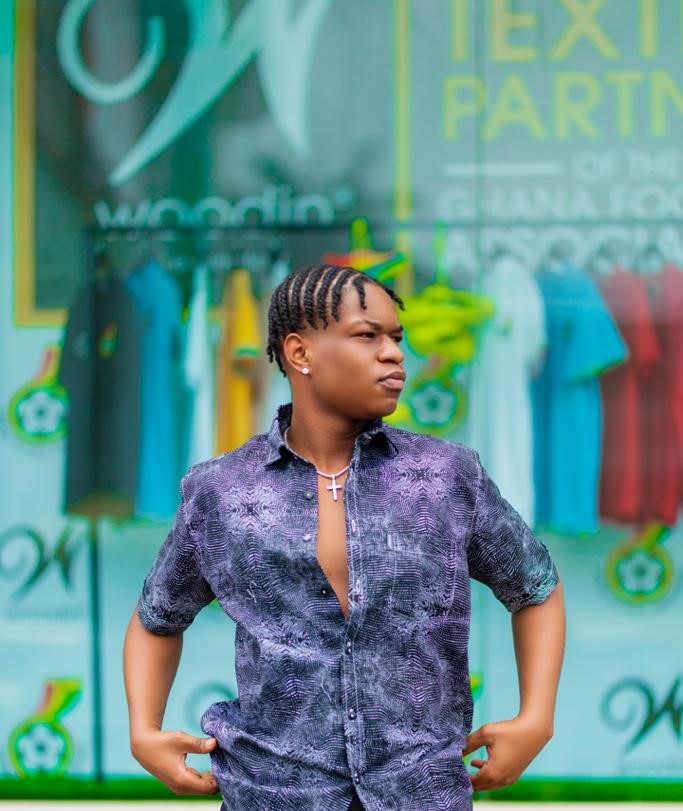 Ghanaian afropop and afrofusion sensation, Herman Suede has landed a new ambassadorial deal with Woodin (Premium African Textiles). The fabrics and clothing company agreed to a deal with the musician at a brief signing ceremony at their establishment in Osu, Accra on 4th   September 2021.

Herman Suede, a young influencer in Ghana, will be working with the Team to assist grow brand presence and exposure in a new but essential market for their ready to wear, seasonal and classic collection through activations and social media channels. He will also help Woodin consolidate its successes as it grows across Africa.

Fans and followers of Woodin in Ghana can expect exciting in-store and online events with their Brand Ambassador, Herman Suede, that will highlight the inventiveness, adaptability, African ethnic variety, and confidence of this Pan-African fast fashion brand.

In his short career, Herman has collaborated with Africa’s rap phenomenon Sarkodie and was featured on his Black Love Album, 2019, RJZ from the La Meme Gang Collective and been endorsed by Ghanaian rapper M.anifest.

His debut EP titled Hi I’m Herman was released in 2019. It has songs like “The Friendzone” and “Knock Knock” featuring the aforementioned RJZ and Asi.

Herman made history by being the youngest Ghanaian musician to organize his own headline concert dubbed “After Prep” in 2019. In 2018, he performed in the United Kingdom at the Ghana Party in the Park event. In the same year he performed on the Tidal Rave stage and capped off the year at Mr Eazi & M.anifest|M.anifest’s end-of-year concerts — Detty Rave and Manifestivities respectively.

Tems pens a RCA deal, named Apple Up Next artist