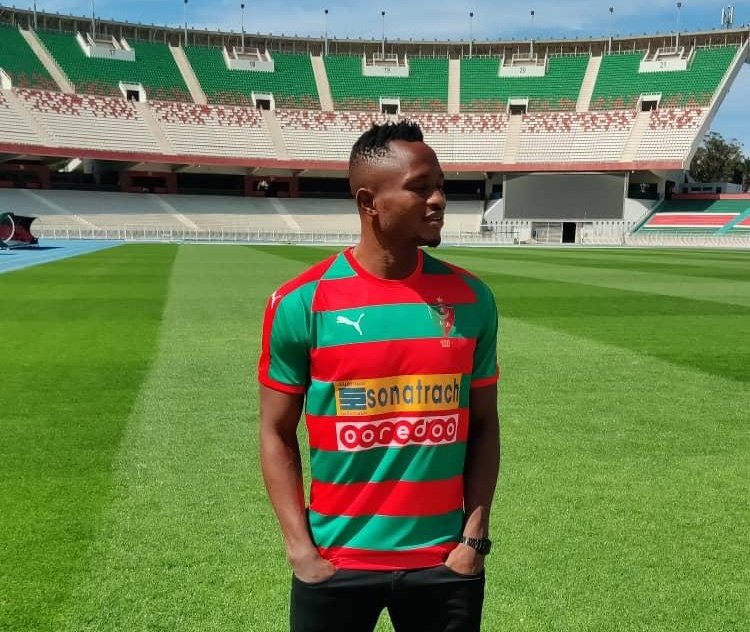 MC Alger has officially unveiled be signing Joseph Esso on a three-year deal after securing the forward for an undisclosed fee.

Esso after completing a mandatory medicals joined the Algerian giant from Ghana Premier League side Dreams FC in a deal that will run until 2024.

The former Hearts of Oak man was the top scorer for Dreams scoring 11 goals and provided two assists in 16 games.