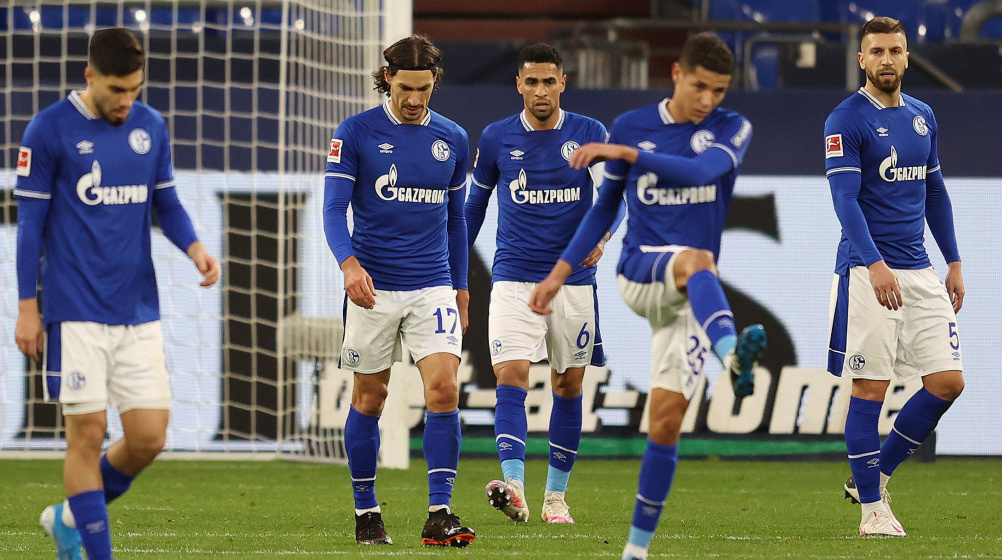 Following a tumultuous couple of seasons, Schalke 04 were officially relegated from the Bundesliga on Tuesday. After 30 consecutive seasons in the top flight, Die Königsblauen will be playing in the 2.Bundesliga next season.

Tuesday’s 0-1 loss to Arminia Bielefeld was Schalke’s 21st of the current campaign. They’ve only managed two wins this season and are currently on track for the second worst season in Bundesliga history, only bested by a 1965-66 Tasmania Berlin who managed to pick up only 10 points in a season.

There will be a bloodletting at Schalke this summer as the club looks to shed every big contract still remaining on the books. Weston McKennie was already sold to Juventus, and you shouldn’t be surprised if every Schalke player you’ve ever heard of is playing on a new team next season. With roughly €200 million in debt due to poor management, anything is possible here.

Three seasons ago, Schalke finished in second place in the league. Now, they’ve been relegated to the second division. My how the tables turned quickly on them. Good luck in the 2.Bundesliga, Schalke. We’ll see you in the future.