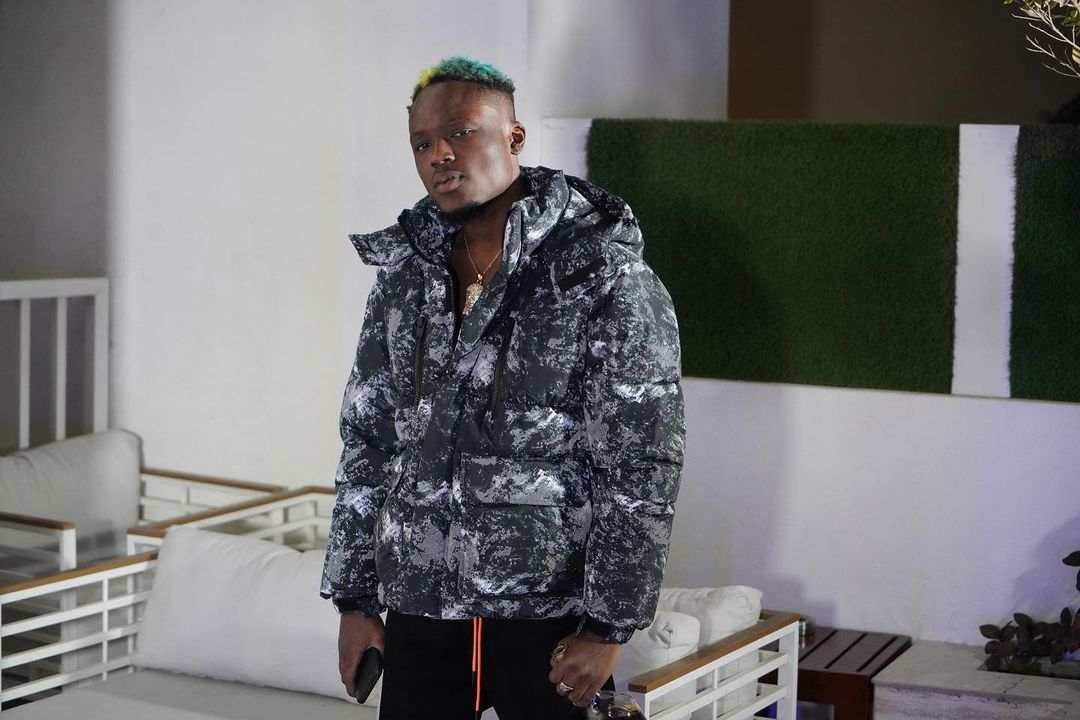 Seems Ghanaian musician, known by his stage name as Okese 1 has been disappointed by colleague artistes he has ever invested in and helped them.

Okese 1 had earlier accused of rapper and AMG Business frontline act, Medikal of sabotaging and owing him.

The ‘Yie Yie’ hitmaker in a tweet apologising to his fans, vowed not to invest in anybody’s career again.

He believes humans are ungrateful.

”I just wana say sorry to my fans

Earlier I was investing my funds in another man’s career but humans no de appreciate nothing !!!! From now I’m TAKING OVER EVERYTHING … Ignorant people can argue about that tho but the realists know what time it is!!!!”