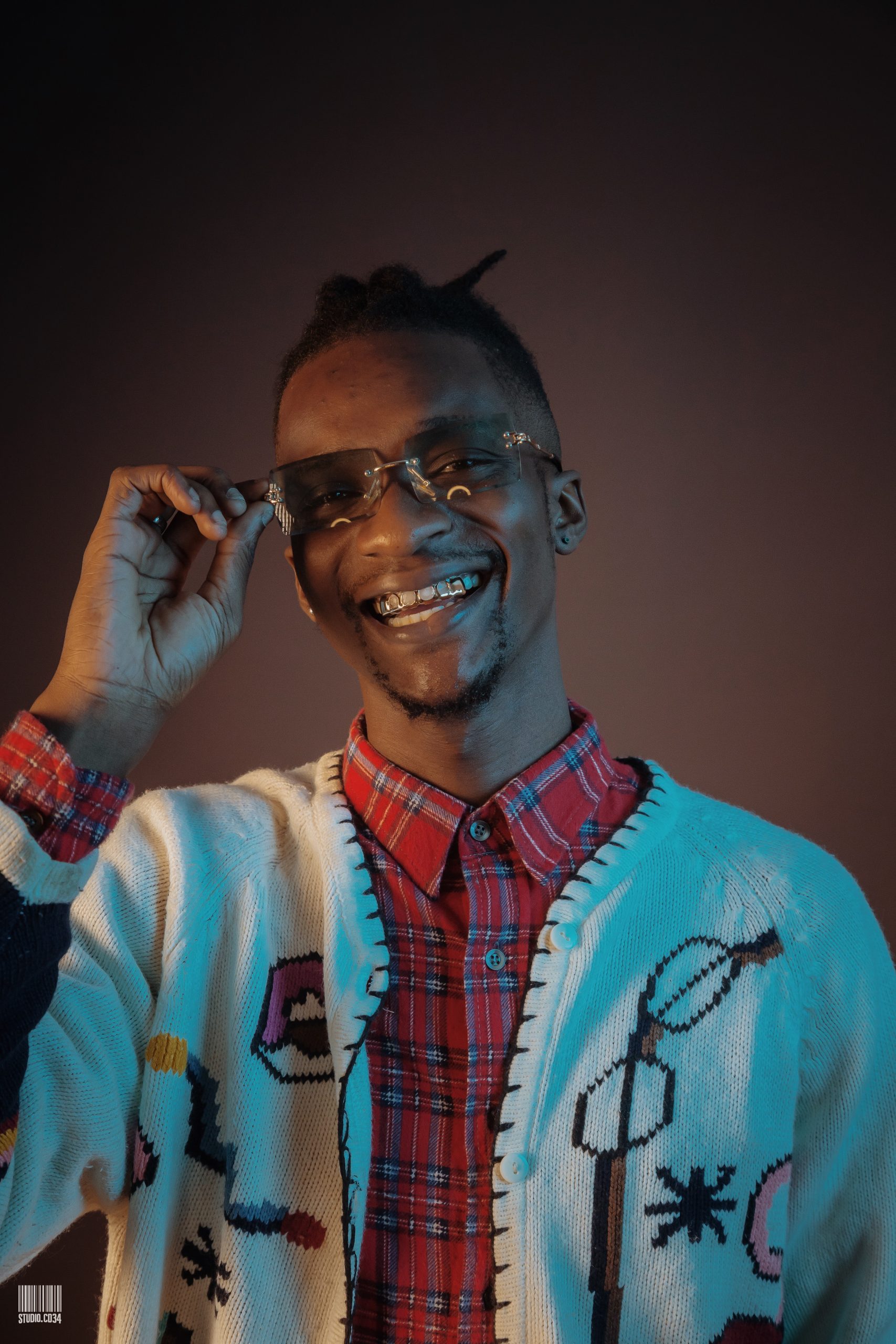 The Trap Lord “$PACELY” known by many Aliases has centred his next project
on his nickname and legendary Matrix movie actor “KEANU”. The project which
was released on “13th of August 2021”.

The Labadi music crooner is already breaking boundaries with Keanu with music lovers already bopping to the songs on the project. This leap into the next chapter of his already glowing music career is really a lifestyle as he terms.

KEANU is an embodiment of growth, wins, setbacks, lifestyle and general
outlook on life and its pleasures. The project is stuffed with nine songs that
bounce around Trap and elements of Rap and Drill sounds.

With guest features from fellow La Même Gang member, “KIddblack, Kumerica’s finest rappers Kweku DMC & Kawabanga, Francophone rappers “Cyano Gene” & Green Nagasaki, one must know that enjoying the tape is a must. $pacely also pays homage to his second home, Geneva, the reason for some tracks in french.

The tape has productions from producers across the globe such as Grammy Award-Winning
producer “Telz” from Nigeria, Ghana’s very own “Kuvie”, and “Moor Sound”, ” KLP”
from Geneva and others will make you put the tapes on repeat. With two songs such as “Roll Call”& “Paradise” out already, “Keanu” the tape will have its lead single Ofr3 ft
Kawabanga & Kwaku Dmc Prod by Moor sound out in the middle of July. The album is
powered by Labadi Music & Africori.

Related Topics:$pacelyFeaturedGhanaKeanuLabadi Music
Up Next

Strongman And Akwaboah Create Another Classic on ‘Nhyira’

Nana A.J’s ‘’Train of Thought’’ EP is a fleeting express worth boarding