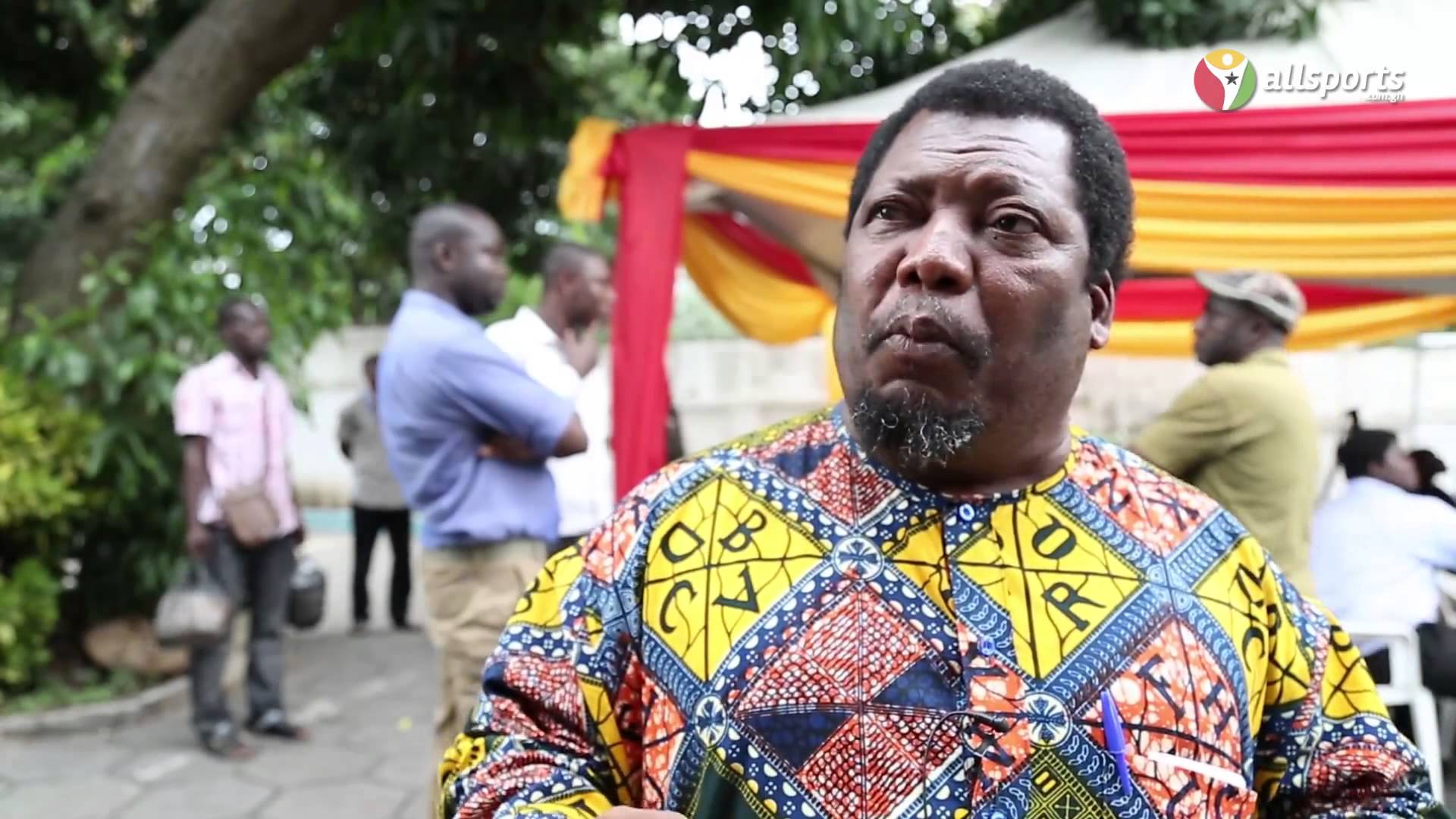 Appearing on the show, he told the host that his role in the series was supposed to be a passing one.

He says he was supposed to be an ordinary book man who rose to be a station master.

According to him, before the series was shot, he visited Taxi and ‘Trotro’ stations to have gotten more experiences as to how the drivers and station masters do their things.

Papa Nii also added that due to the experiences he gained by visiting the stations, he was able to add things that were not even if the series’ script, adding that his producer was impressed.

””My role in Taxi Driver was supposed to be a passing role. Initially, When the script was given to us, I was supposed to be an ordinary book man who rose to be a station master. I visit taxi and trotro stations to have known how they do their things. I was able to even add things that were not in the script. The producer was impressed and convinced that I could do the job perfectly”