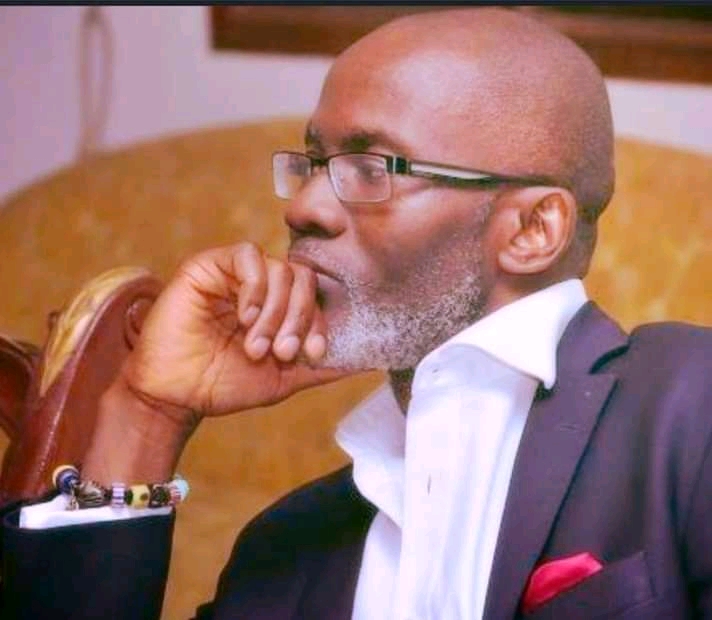 Leading member of the ruling New Patriotic Party ( NPP), Gabby Asare Otchere Darko has said that over 30% of Ghanaians in a straw poll will never say that Parliament erred in approving Mr Ken Ofori- Atta as the country’s Minister for Finance.

Gabby Otchere was reacting to the member Of Parliament’s resignation from Parliament’s Appointments Committee.

However, the vociferous member of the ruling New Patriotic Party ( NPP) reacting to the North Tongu MP and immidiate former member of Parliament’s Appointments Committee, advised him to quickly learn and unlearn that leadership is not all about prancing the highest to the favorite tunes of one’s followers.

He believes sometimes it is about one having the courage, wisdom and creativity to rewrite the song his followers like with a new chorus for them to sing.

Gabby amongst other things alleged that before the vetting of the then Finance Minister Designate, alleged misdeeds around him was a tall list, describing them as an exaggerated hype.

The Law firm owner again noted that in the two days of Mr Ken Ofori- Atta, no embarrassing or difficult question was spared, stressing out that the nominee shied away from none that was put to him.

According to Mr Gabby, the average Ghanaian was not surprised that in the end of the vetting, Mr Ken Ofori-Atta was able to pass through the difficult questions that were asked him by the Committee.

” Before the vetting, the exaggerated hype around the re- nominated Finance Minister was a tall list of alleged misdeeds. In the two days, no embarrassing or difficult question was spared and the nominee shied away from none that was asked. In the end, the average Ghanaian was not surprised that Ken went through” Gabby Otchere wrote.