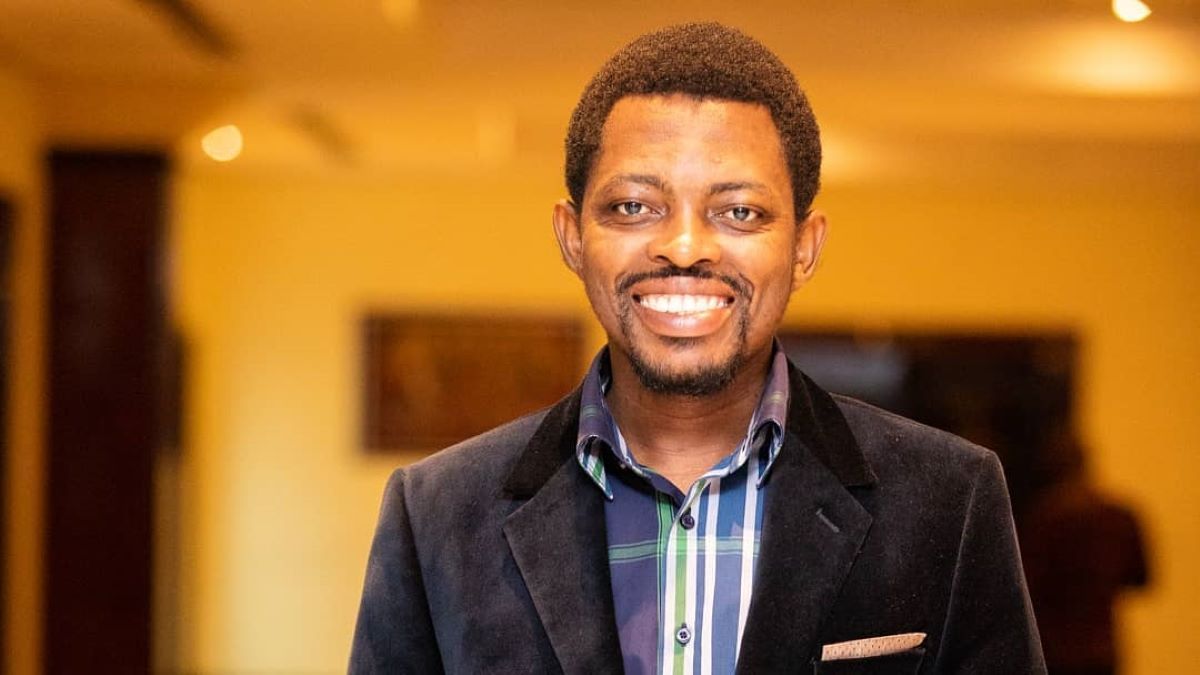 Renowned filmmaker, Peter Sedufia has revealed that many of his colleagues would be creating and producing television shows and series for online streaming platforms in 2022.

According to him, since the pandemic hit in 2020, cinema life has been severely affected and even though in some countries, including Ghana, the ban on cinemas has been lifted, many people still prefer to watch TV or streaming platforms.

Speaking on Showbiz A-Z, on Joy FM on Saturday, Mr. Sedufia stated that because of this phenomenon, the demand for television shows and online content has increased significantly.

“The buyers are buying more, so the producers will now be focusing their attention on producing for that medium. It doesn’t require a 50% audience (cinema capacity). This is actually going to increase the audience base because of the number of people going to be based in the houses,” he said.

The ‘Aloe Vera’ producer indicated that many producers and directors have already been given funds by Akwaaba TV (part of MultiChoice) to create and produce these TV series and feature films for the platform.

He told the host, George Quaye, that cinemas may be affected by this phenomenon, especially since these same producers who are expected to make content for cinemas are focused on TV.

Also, “the good news about this is that because the producers and directors are shifting to the paid TV platform commissioned projects, the free to air would be lacking content from the producers and directors. This is because they are now focused on who is going to give them money rather than who is going to ask for their content for free,” he explained.

However, Mr. Sedefia believes because free to air stations would also lack Ghanaian content, managers of those platforms would be compelled to pay producers their worth for the content they need.

“They (Akwaaba TV) have assembled some of the country’s finest producers and directors, given them money and they are currently on set producing content for them. Now, it is going to challenge the free to air stations to also say ‘these people are shifting their creative pieces to this side, why don’t we also look at investing some money, commission them to produce content for us?”

Mr. Sedefia believes this situation is one that would bring about competition and benefit the filmmakers.