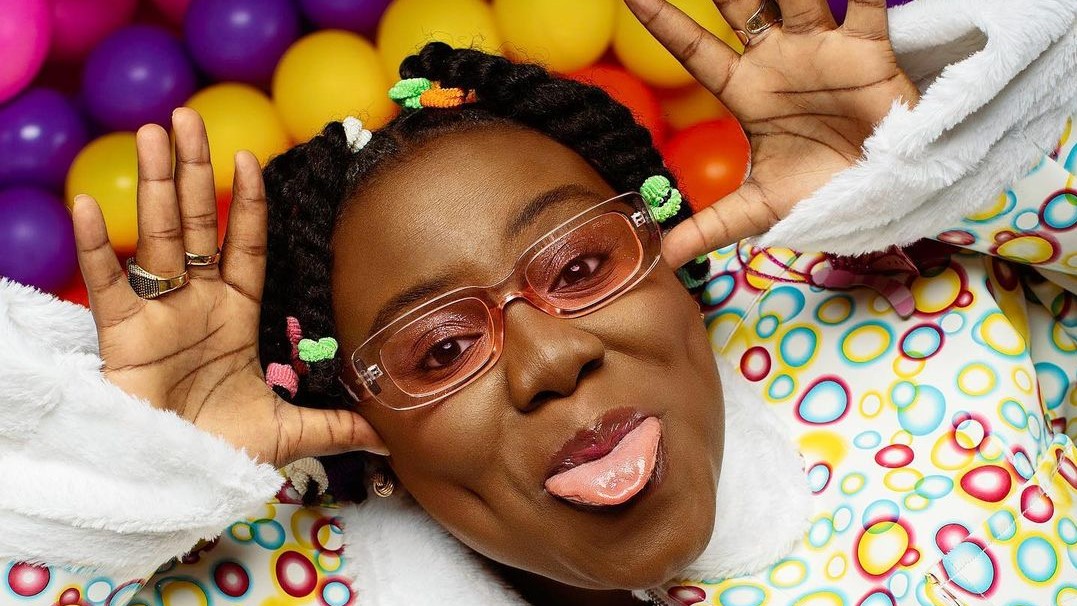 The Rivers State Police Command has denied reports that singer Teni was nearly kidnapped while performing in the state.

The police statement came after it was widely reported that the Nigerian musician was nearly kidnapped during a performance in the state’s Asari Toru Local Government Area. The music star was on stage performing when the show was cut short by sporadic gunshots.

The incident in the state, according to the Command’s Public Relations Officer, Iringe Grace Koko, was not a kidnapping attempt but rather some miscreants who had a misunderstanding at the show’s venue caused a scene that prompted security agents to fire some gunshots to deter violence.

She added that the miscreants had a “free for all moment,” but that the quick intervention of security agencies saved the situation.

In this article:Featured, Music, Nigeria, Teni