Official: Herman Suede is now a Brand Ambassador for Woodin in Ghana 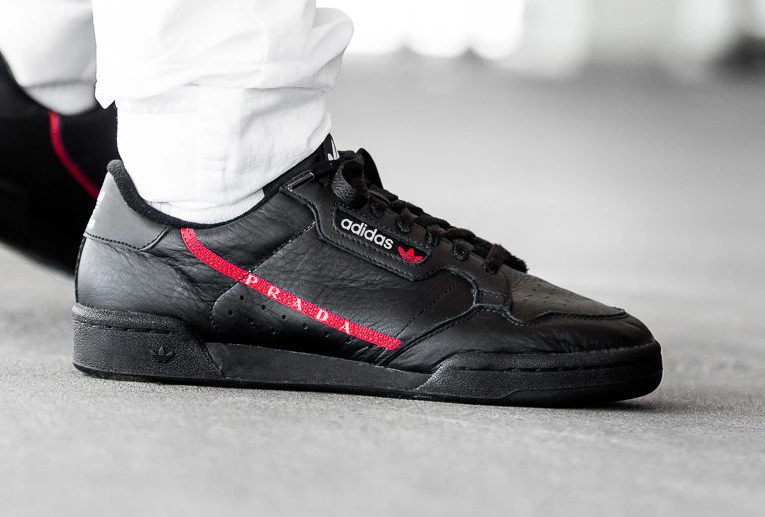 After rumors of a collaboration first emerged last month, Prada has now officially announced its upcoming project with adidas. Posting on its website, the Italian house released an image of two adidas shoe boxes — one for Originals and another mainline adidas box — as well as announcing that the project was “Coming Soon.”

Following on from the recent confirmation, Prada and adidas have revealed more details about what to expect from their long-term collaboration. As announced in WWD, December 2019 will see the release of two Prada for adidas silhouettes, which will be made by Prada in its factories in Italy.

This will then be followed up with a second collaborative capsule, arriving in early 2020 and featuring performance sailing footwear from Prada’s Luna Rossa line. Announcing the plans for the collaboration, Prada added that, “The aim of this partnership is to investigate the realms of heritage, technology and innovation. Prada for adidas is a laboratory for new ideas, a vehicle for creativity.”

The two boxes appear to confirm the leak from PY_LEAKS by PY_RATES which reported that two collaborative shoes will be releasing. The earlier link also added that the sneakers will be called “adidas Prada Sailing” and will release in “White/Metallic Silver” alongside a “Red” colorway.

Hold tight for more information on the Prada x adidas collaboration over the coming weeks, with officially imagery and release information set to be announced.

In other footwear news, adidas has a new UltraBOOST with “Silver Metallic” accents.