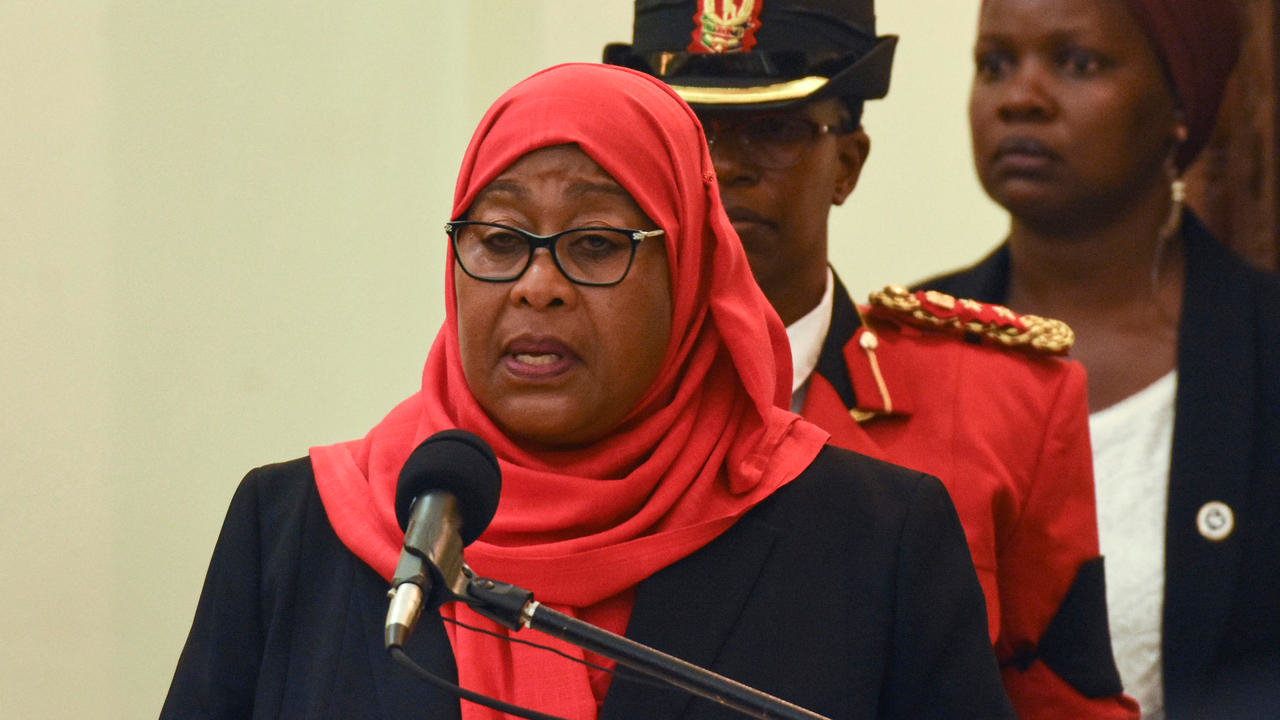 Tanzanian government has announced a new programme aimed at allowing pregnant young girls to be offered an opportunity to further their schooling at alternative colleges. In Tanzania currently, an estimated 5 500 girls are forced to leave school each year due to pregnancy— and the death of any prospects she may have had for a bright future, according to the World Bank.

Tanzania’s Permanent Secretary, Ministry of Education, Science and Technology Leonard Akwilapo said the plan was to offer all secondary school dropouts a chance to continue with their education. “We are offering an alternative path to education to all children who missed their education for any reason, including those girls who got pregnant while in school, through our Folk Development Colleges (FDCs),” said Akwilapo.

These 54 alternative colleges are expected to start working by the end of the year. A staggering 49 million girls are out of primary and secondary school in sub-Saharan Africa — with 31 million of them out of secondary education, undermining their rights and limiting their opportunities,” reports Human Rights Watch.