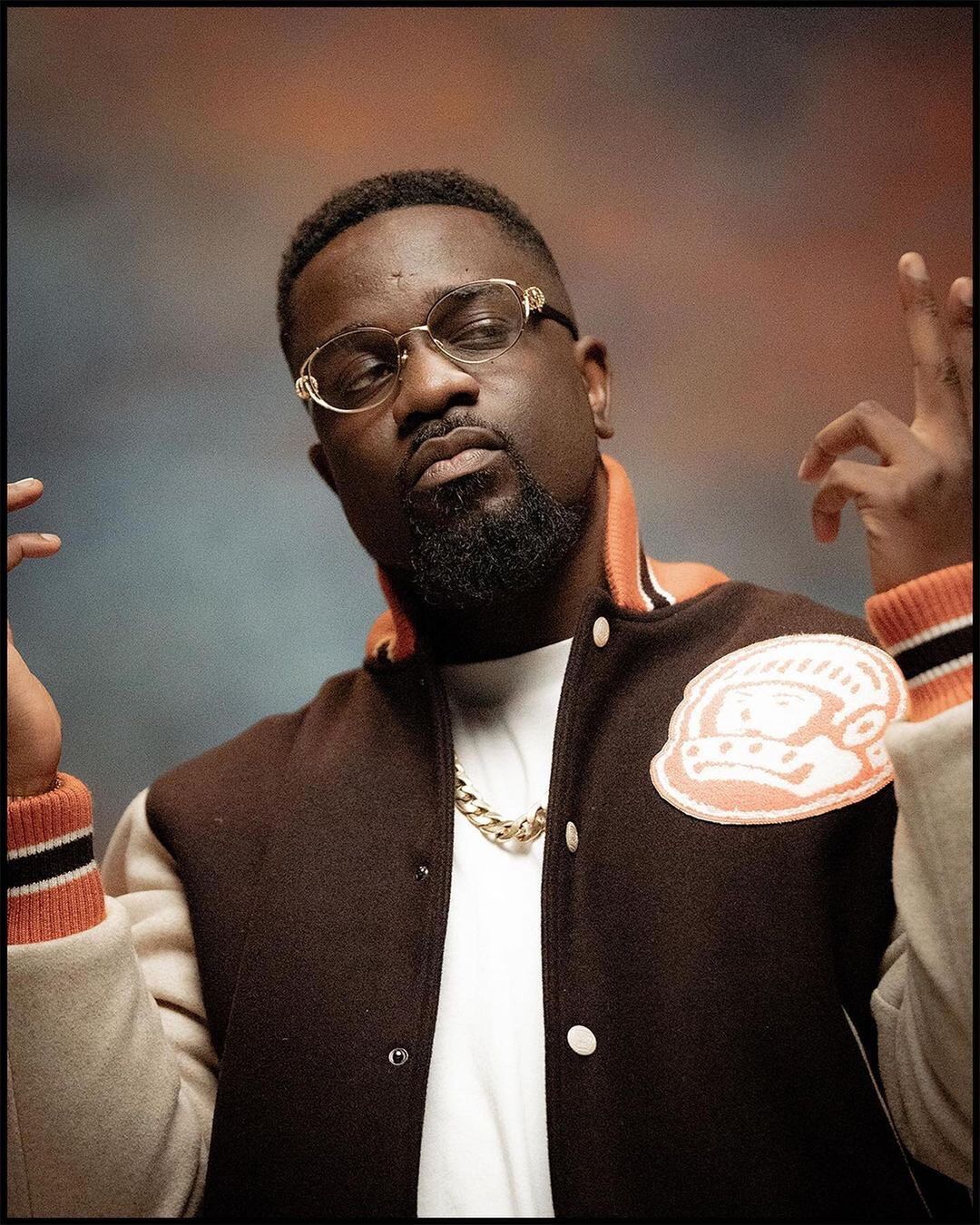 Two times BET Award-winning Ghanaian rapper, Sarkodie, has premiered a Capone directed official music video of his new song “No Fugazy” (Drip 101) With production credit given to Chris Phouphou, the project is a lead single taken off his forthcoming album, “No Pressure”. The album is partnered by CEEK – the best music concert App for connecting with your favorite artists.

The word fugazi has two main meanings. On the one hand, fugazi can mean fake, in which case it is used to refer to something inauthentic. On the other hand, it is used to refer to a messed up situation, one that has deteriorated quickly. Which ever way you define it, it suits the lyrics and explains the concepts of the song. Watch video below;

No Pressure is scheduled to premiere in July