On Monday (March 14), the “Jerusalema” singer made a very clear statement on his main social media platform: Instagram, where he shared official photographs from a studio session, implying a potential collaboration with the BET Award-winning Ghanaian reggae and dancehall performer.

Alpha Blondy announced a forthcoming collaboration with Stonebwoy in a recent Instagram post, writing, “Something BIG is coming with my son, Stonebwoy”.

While no more information regarding the highly anticipated content has been divulged, Stonebwoy confirmed the development in a video he uploaded on his Snapchat stories where he is seen grooving to a new version of the immensely popular track “Jerusalema”. In the trending video, the Ghanaian artiste is heard singing unfamiliar lyrics to a song.

Meanwhile, on Tuesday (March 15), the two musicians were captured on set in a mountainous location in Cote d’Ivoire shooting visuals for their forthcoming single.

Back in May 2021, Alpha Blondy made the first official announcement of a soon-coming collaboration with Stonebwoy after the Ghanaian musician paid the Ivorian musical legend a visit during his Africa media tour following a sold-out “Anloga Junction” album virtual concert on Saturday May 22.

In this article:Alpha Blondy, Stonebwoy 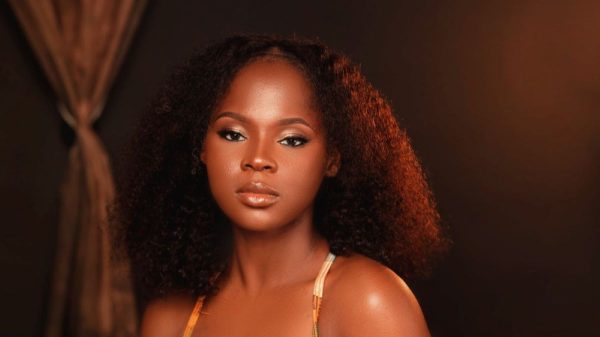