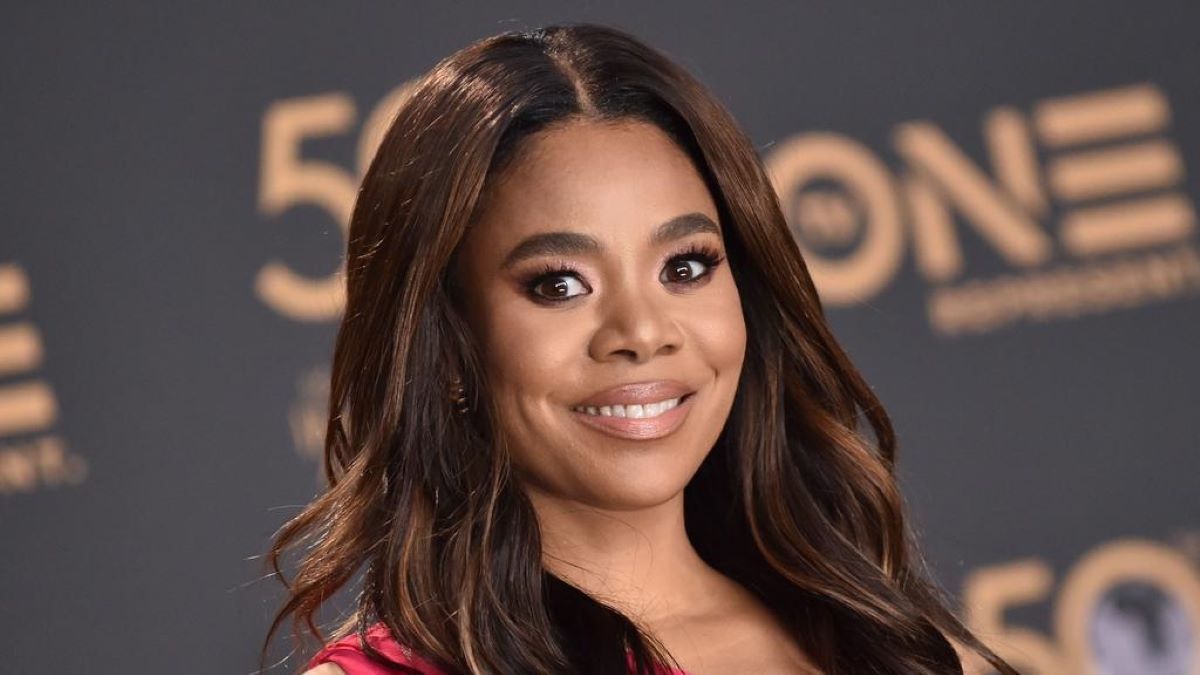 According to a publication on VARIETY, despite numerous scenarios that broadcast creatives have considered, the three comedic forces appear to be the only emcees in the running for the March awards presentation. Will Packer, the producer, has been in meetings for weeks trying to figure out the best recipe for Hollywood’s greatest night.

Scenarios that “Girls Trip” filmmaker Packer had been toying with included a three-act structure, which would showcase a different pair of emcees every hour. A laundry list of top talent has met with Packer over the past weeks, including “Mad Men” star Jon Hamm who exited talks over the weekend, according to two additional sources.

ABC, which airs the annual show, declined to comment on the matter. The hosts will be formally announced on “Good Morning America” on Tuesday. Reps for Sykes, Schumer and Hall did not immediately offer comment. On Sunday, Schumer posted a lengthy Instagram slideshow with some of her biggest career highlights, with the ominous caption “Big fun news comin.’”

Packer has been tasked with bringing excitement back to the festivities and increasing viewership, which is part of the reason that the Oscars are looking to tap performers with some sizzle to keep viewers engaged after going host-less for two consecutive years. In Sykes, Hall and Schumer, Packer has selected an all-female team with broad appeal and comedic chops.

Schumer has received 12 Primetime Emmy Award nominations, winning in 2015 for outstanding variety sketch series for her hit Comedy Central show “Inside Amy Schumer.” This past year, Schumer had a role in A24’s “The Humans,” the adaptation of Stephen Karam’s play, which he also directed. In 2022, Schumer will star in the 10 episode Hulu series “Life & Beth.”

Hall has appeared in the “Scary Movie” film series and “The Best Man,” “Little” and “The Hate U Give.” She also starred in “Girls Trip,” which Packer produced. She’s received critical acclaim over the past few years for films such as the indie “Support the Girls” (2018) that won her the New York Film Critics Award for best actress. She bookended the Sundance Film Festival this year with performances in “Master” and “Honk for Jesus, Save Your Soul.”

Sykes is the star, creator and writer of Netflix’s “The Upshaws” and has starred on TV in “The New Adventures of Old Christine,” “Curb Your Enthusiasm” and “Black-ish.” She has also appeared in such films as “Down to Earth,” “Rio” and “Bad Moms.” She has 14 Emmy nominations and one win.

In this article:Featured, Oscars