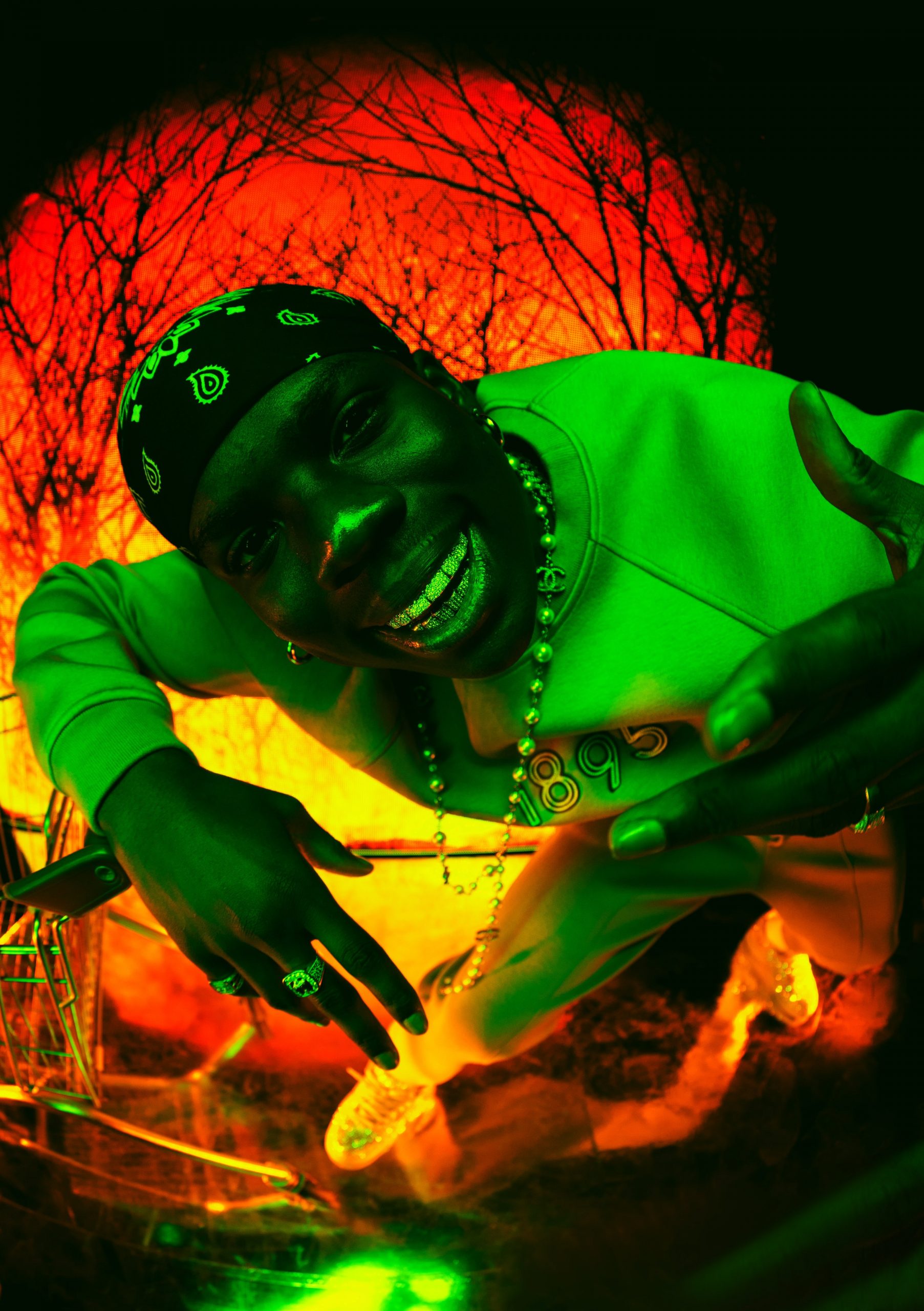 Pepsi Nigeria has announced two of Nigeria’s music sensations, Rema and Ayra Starr as the official brand ambassadors for the non-alcoholic beverage firm.

The Mavins record signed artistes were unveiled on reality TV show Big Brother Naija at the weekend, where they also performed. They join other well-known Nigerian performers such as Wizkid, Davido, Tiwa Savage, and Burna Boy and East African superstar, Diamon Platnumz as worldwide ambassadors for the beverage brand.

“I’m so excited to let this out of the bag,” Rema confirmed the news on social media. “I’m feeling the love and energy already. Shout out to my new family Pepsi Nigeria.”

“This is one of the best vibes I’ve felt,” Ayra Starr said, adding that she is grateful for the support she has received throughout her career.

Signed to the Don Jazzy-led Mavin Records, Rema and Ayra Starr are currently enjoying a growing reputation as the new faces of Afrobeats. Rema rose to prominence with the release of ‘Iron Man’, which appeared on former US president Barack Obama’s 2019 summer playlist. The singer has released three EPs and popular singles such as ‘Dumebi’, ‘Bounce’, ‘Lady’ and ‘Soundgasm’.

Ayra Starr is behind the recently released 19 and Dangerous album and her eponymous debut EP, which dropped in January.

Africa Rising artist, Nikita Kering joins Nadeska on Apple Music 1 to discuss her new EP ‘’A Side of Me’’