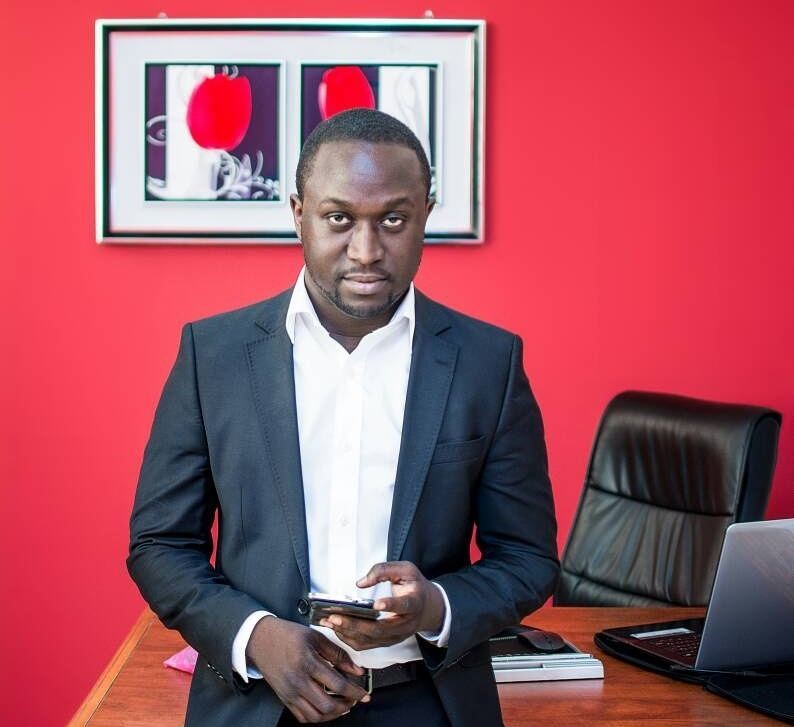 CEO of Lynx Entertainment, Richie Mensah has reacted to lawsuit filed against his artiste, Kuami Eugene, by a Nigerian. Ghana-based Nigerian artiste, Oduma Essan days ago reportedly sued Kuami Eugene for allegedly sampling his song titled ‘Show Body’. However, Richie states there is no similarity between the two songs in question with the exception of the title, ‘Show Body’.

According to reports, the singer is claiming part ownership of Kuami Eugene’s ‘hit song featured on his ‘Son of Africa’ album released in October 2020.

Speaking exclusively to Doreen Avio on JoyNews, Richie said this is a “nonsense case”.

“Anybody who listens to the two songs will see that there is no similarity whatsoever. The only thing that is similar about the two songs is that they are both called SHOWBODY. However, they released their song in August, in July, Kuami Eugene announced his album’s track list and SHOWBODY was one of the songs on the album track list. The song was recorded in May, Falz recorded and sent his verse on 6th June, everything was done, publishing was done and in July we published the track list. But because the video came out in October, they were thinking that theirs was announced before Eugene’s. So if they come with a story, they can get some attention. But this is what I mean, all it takes the media people to do a check or to reach out and find out that this is a sorry to say nonsense case”, he said.

Richie Mensah also questioned why the Nigerian artiste, Oduma Essan ran to the media to make his case while the matter is in court.

“Let’s even play the devil’s advocate and say that they have any case whatsoever, so they are taking Kuami Eugene to court, is the media the courthouse? What business has this got to do in the media? When somebody is suing somebody for a house or somebody is fighting over land ownership, do we come on the media to speculate on who is right or wrong? So the moment somebody does that, we should realize that the person is looking for attention, because if the person was looking for a solution, you went to the right place, you went to the court, so stay in the court and get your solution. Why are you going to the media?”, he quizzed.

“This artiste has taken it to court, and our lawyer sent everything to show them that this case makes no sense. So it’s up to the court to decide. As I’m saying this, you can just go check or google Kuami Eugene’s Son Of Africa tracklist and you will see it was released like a month before they (Nigerian artiste, Oduma Essan) even released their song”

In a suit Nigerian artiste, Oduma Essan filed sighted by MyNewsGh.com, the singer Oduma Essan claimed he released his song with the same title, ‘Show Body’, on July 17, months before the Lynx Entertainment singer’s song was released.

Patapaa Amisty Reveals Why He Has Stopped Collaborating With Underground Artistes

Castro and Janet to be declared legally dead in July