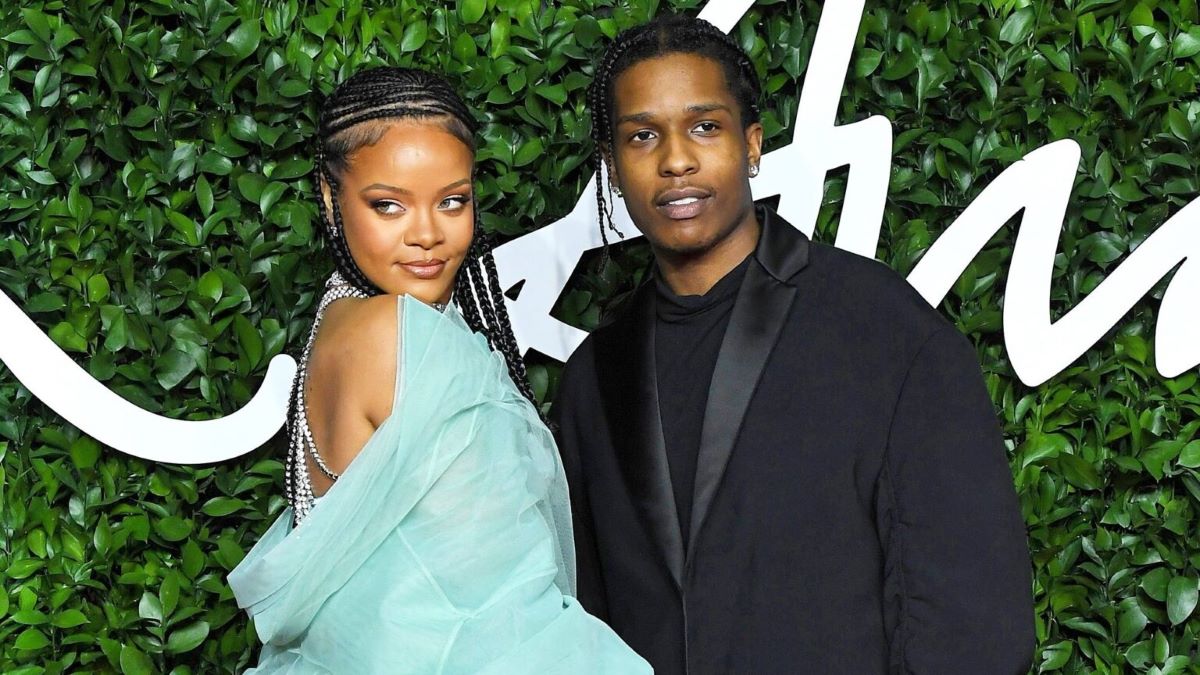 Rihanna showed off a baby bump in NYC over the weekend, with subsequent reports stating the Anti singer is expecting her first child with ASAP Rocky.

Per People, Rihanna and Rocky appeared in a number of NYC-set photos, with the former showing a baby bump while wearing a long pink jacket and distressed jeans.

Congrats to the happy couple. Complex has reached out to a rep for Rihanna for comment and will update this post accordingly.

As fans will recall, Rocky called Rihanna “the love of my life” in a GQ interview in May 2021. In the same interview, the 2021 ComplexCon headliner proclaimed “she’s the one.” Rocky also elaborated on how he and Rihanna have mutually inspired each other’s respective creativity, with Rocky stating that his upcoming All Smiles album was “absolutely” influenced by the Savage X Fenty founder.

Rihanna, meanwhile, has been prolific in recent years with the continued expansion of the Savage X Fenty brand. Most recently, fans were alerted to the rollout of physical retail locations, including an inaugural spot in Vegas. Also this month, Rihanna—through her Clara Lionel Foundation—announced a $15 million donation toward climate justice in the form of partnerships with multiple organizations,

In this article:Asap Rocky, Featured, Rihanna