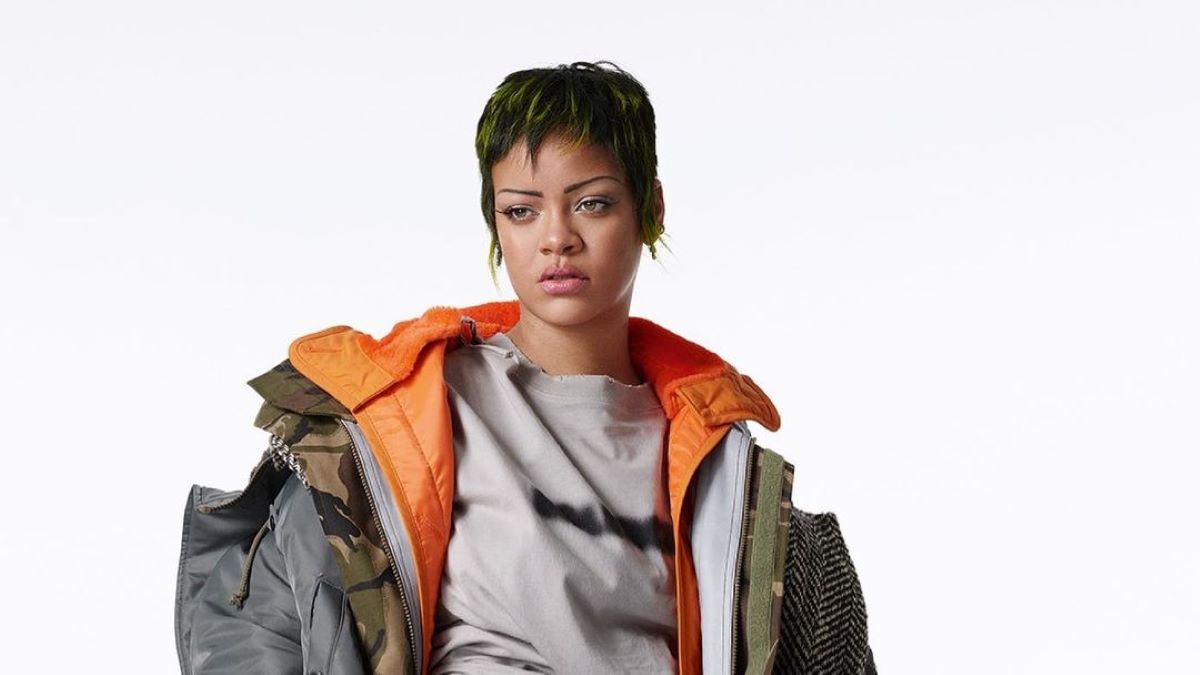 Rihanna’s Clara Lionel Foundation has pledged to donate $15 million to organizations that are fighting for climate justice in the United States and the Caribbean. The pledge was made in partnership with Jack Dorsey’s #StartSmall initiative.

The groups that will be receiving grants “are focused on and led by women, youth, Black, Indigenous, LGBTQIA+ and people of color to accelerate climate justice for those at greatest risk,” a press release said.

“At the Clara Lionel Foundation, much of the work is rooted in the understanding that climate disasters, which are growing in frequency and intensity, do not impact all communities equally, with communities of color and island nations facing the brunt of climate change. This is why CLF prioritizes both climate resilience and climate justice work across the U.S. and Caribbean,” Rihanna, who was born in Barbados, said.

Justine Lucas, the Executive Director of the Clara Lionel Foundation, also commented on the pledge, writing, “CLF believes strongly that funders must build partnerships with organizations and acknowledge their deep understanding of what is necessary to achieve climate justice in their own communities.”

You can head here to read more about the Clara Lionel Foundation’s work on combating climate change.

Back in November of last year, Rihanna was declared a National Hero of Barbados. “Ambassador Robyn Rihanna Fenty has given service to Barbados which has been exemplified by visionary and pioneering leadership, extraordinary achievement, and the attainment of the highest excellence that is redounded to the honor of Barbados,” Prime Minister of Barbados Mia Amor Mottley said at a ceremony celebrating the island nation cutting ties from the British monarchy and becoming a republic.