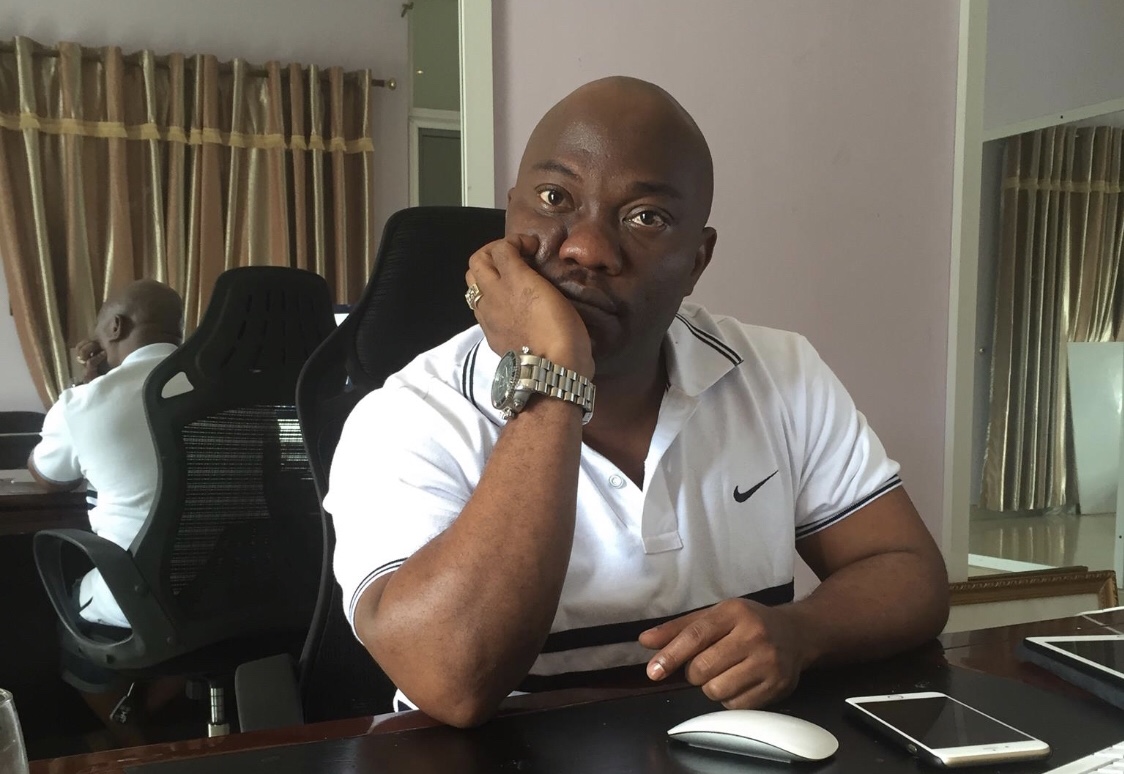 Contrary to ”unsubstantiated” claims by a snap chat slay queen that Livingston Abani, CEO of Maddhaus Entertainment is HIV positive. A communique and a test result from his outfit which we have intercepted states otherwise.

During the early hours of yesterday, a snapshot of a post on snap chat sufficed online in which the said lady alleged that he Livingston Abani is HIV positive and has since set out on an agenda to spread the pernicious virus.

In wake of the unrest, a knock on the doors of the CEO of Maddhaus Ent. was fitted with a rejoinder stating emphatically that he knows next to nothing about the wild allegations and threatened to seek legal redress and has added a test result which is dated 19/02/2019.

His full statement is below.

”I was greeted yesterday in the morning with humbug and a manufactured storyline, which seeks to dent my hard earned reputation but I’m confident Ghanaians are discerning and will not take this unfounded allegation hook line and sinker.

To begin with, I will want to state emphatically that I’m not HIV positive and those behind this are set out for no good. I advise the dawdle snap chat lady who has been recruited to find something else to do than to want to go on this tangent of which ascertaining the truth is just a walk to the hospital for a test. The test results accompany this statement so they can feed their ignorance.

I say verily, destroying my reputation will not launder. This allegation is just a figment of their own imagination and the test results flaws their claims.

In a series of posts, the said lady claimed I have had sex with dozens of women and celebrities unprotected and paid them huge sums of money. She even went ahead to mention some names and that is rather unfortunate because these people are young Ghanaian women who are working hard and dragging their names like this is unacceptable.

I’m a man of affairs and an entertainment industry savvy, hence I have always been available to offer help to players in any capacity I deem fit or as much as my strength could allow, but not for sexual pleasure in return – I support the industry out of gratuity and love for the art.

I want to inform her and her cronies that I have been in Ghana since 2002 and not three years ago as she claims, its palpable she has been misguided with information and I advice she desist from peddling falsehood or I allow the laws to take its course.

I hereby entreat all and sundry to treat this malicious fabrication with the discontent it deserves. The matter has been reported to the police and I have since informed my lawyers as we gear up towards seeking legal redress.”