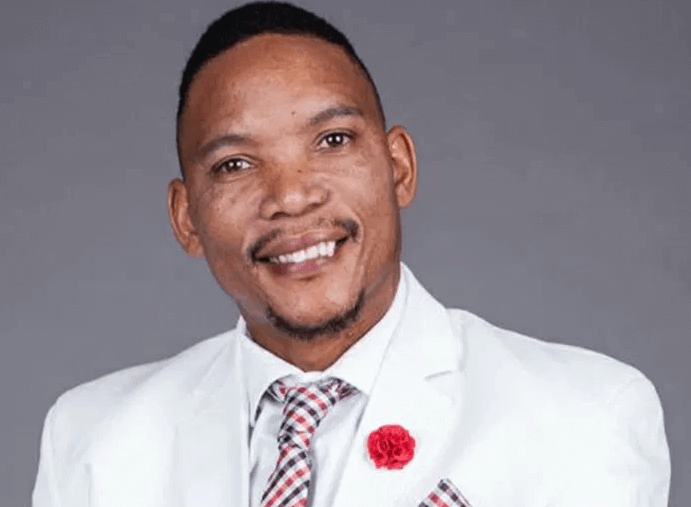 South African gospel musician Neyi Zimu died at Busamed Modderfontein Hospital in Johannesburg on Wednesday evening after suffering a prolonged illness. He was 49.

Tributes have been pouring in after news of the ‘Jehova Re Tshepile Wena’ hitmaker’s death broke on Thursday morning. South African media reported that the Sebokeng-born musician died after losing his battle with skin cancer. He had been hospitalised for a number of weeks.

The Spirit of Praise member was one of the founders of gospel groups Joyous Celebration and Family Factory. His body of work encompasses multiple albums and platinum-selling hits that have earned him impressive accolades, such as a South African Music Award in 2012.

His works include a number of projects with prominent musicians such as Benjamin Dube, Sibongile Khumalo, Rebecca Malope and Vuyo Mokoena, among many others. Zimu was also the founder and pastor of the All Nations Revival Ministries in Midrand, Johannesburg.

Media personality and singer Refilwe Modiselle also shared her sentiments: “I’m heartbroken by Neyi Zimu’s passing. That man blessed us musically and probably got me through some of the hardest times in my life when I listened to his songs. I was blessed enough to even meet him last year and just chat. Death be not proud. Condolences to his family.”

Dr Tumi wrote: “Nothing would have prepared me for that call… #RIPNeyiZimu. You represented the kingdom so well. Thank you for the contribution you have made and how you have touched our lives. Forever loved and your ministry will live on.

Zimu is survived by his wife Nelisiziwe Sibisi-Zimu and four children.